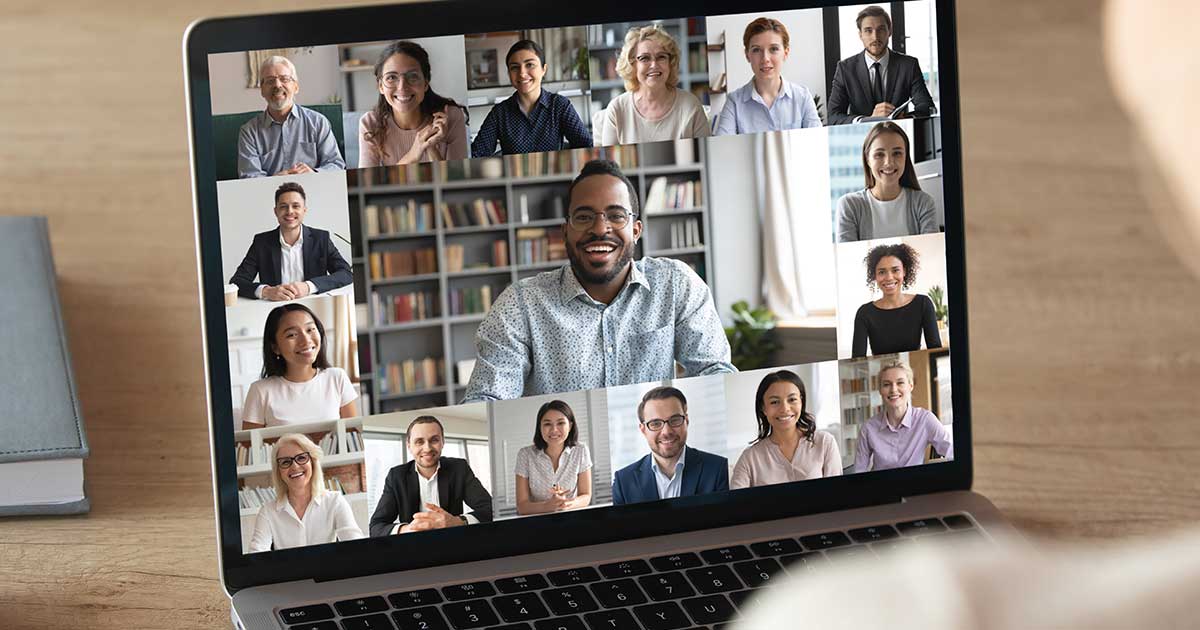 Integral to the strategic planning process, we have invited small groups of representative clergy and laity from across the church to come together, organized according to particular areas of interest and responsibility; e.g. younger clergy, people particularly concerned with issues of social justice, etc.  Listening sessions last about ninety minutes, and are structured around a few open-ended questions.  A member of the Strategic Planning Working Group, and a member of CoGS, act as “chief listener” and note-taker for each group.

The groups have been meeting from July through to October, and their membership is listed below.

Bishops from member dioceses and territories