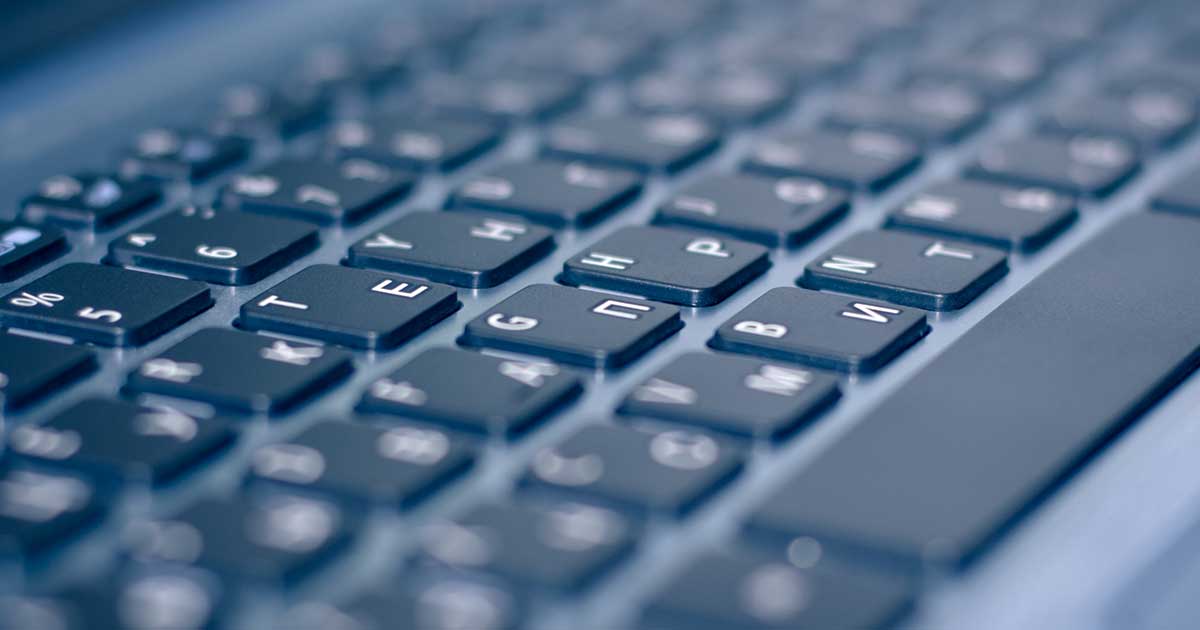 Articles, letters, and writing by and about Mark MacDonald, National Indigenous Anglican Archbishop. Archbishop Mark also writes a monthly column, Walking Together, for the Anglican Journal.

Indigenous leaders commit to Northern Manitoba area mission February 16, 2011 - Indigenous Anglican leaders in northern Manitoba have committed to developing an area mission that would include sections from the dioceses of Brandon and Keewatin. At a Feb. 12 meeting in Opaskwayak Cree Nation, Man., representatives from 25 Anglican churches agreed that by Dec. 31, 2011, they would raise more than $34,000, establish a regional sacred circle gathering, and elect a bishop.
Primate urges Harper to consult with AFN May 26, 2008 - Archbishop Fred Hiltz, Primate of the Anglican Church of Canada, and National Indigenous Bishop Mark MacDonald have written the Prime Minister urging the government to consult with native people before making an apology for residential schools.
ACIP expresses solidarity with Nishnawbe Aski Nation March 20, 2008 - The co-chairs of the Anglican Council of Indigenous Peoples and the Anglican National Indigenous Bishop have written Ontario Premier Dalton McGuinty in protest against the jailing for contempt of court of six members of the Kitchenuhmaykoosib Inninuwg First Nation.
Aboriginal Christianity/Ecological Christianity: A Church of and for Turtle Island September 26, 2007 - The recent installation of a National Indigenous Anglican Bishop in Canada is significant in many ways; the most obvious being in the way it re-thinks the relationship of Christian faith and aboriginal identity and authority.