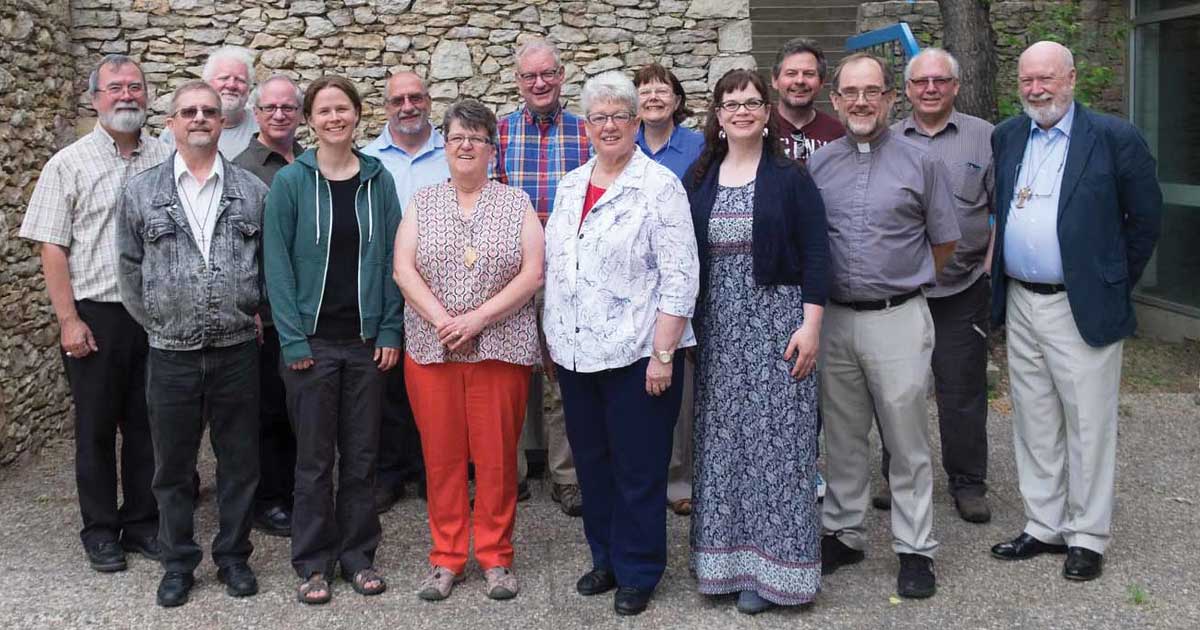 By General Synod Communications on June 12, 2017

Approximately twenty laity and clergy gathered in Saskatoon, June 6-9, to consider how to equip and encourage a new generation of ministry leaders in the Anglican Provinces of British Columbia and Rupert’s Land. 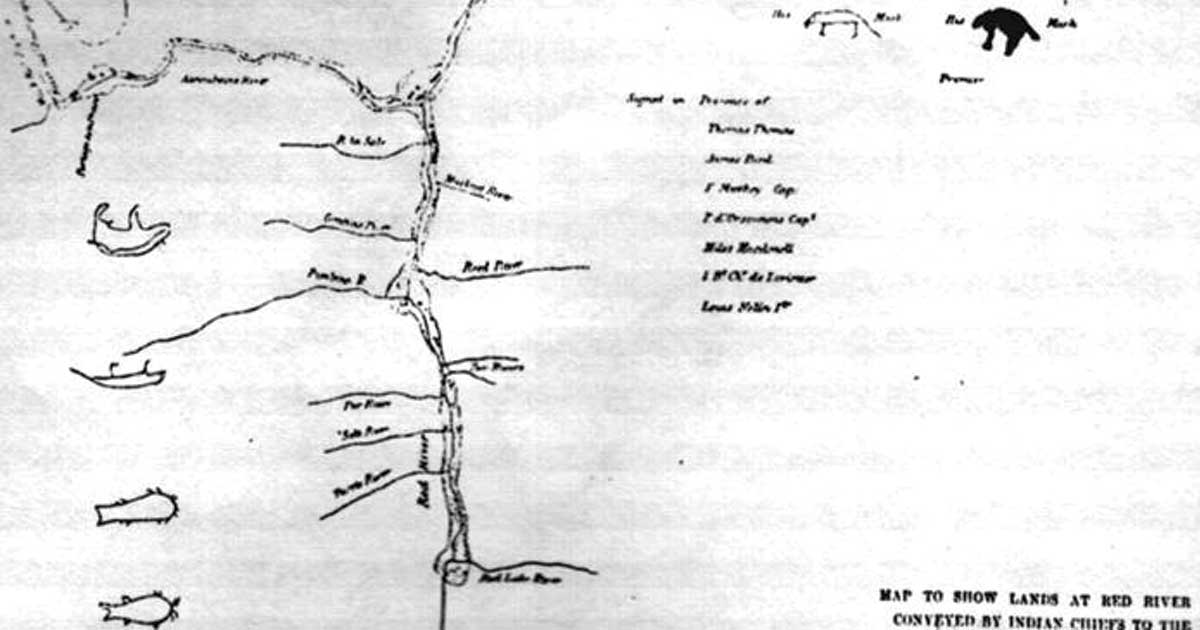 Committee to Commemorate the 200th Anniversary of The Selkirk Treaty

By General Synod Communications on June 10, 2017

It’s the first Treaty signed in Western Canada and it was signed before there even was a Canada. It marks the beginning of the relationship between First Nations and the Crown in Western Canada.

By General Synod Communications on June 8, 2017

Recently, I took part in the Pilgrimage for Indigenous Rights, organized by Mennonite Church Canada and Christian Peacemaker Teams ‒ Indigenous Peoples’ Solidarity Project. Between April 22 and May 14, 30-60 people from diverse ages, stories, and backgrounds participated in this 600km walk. 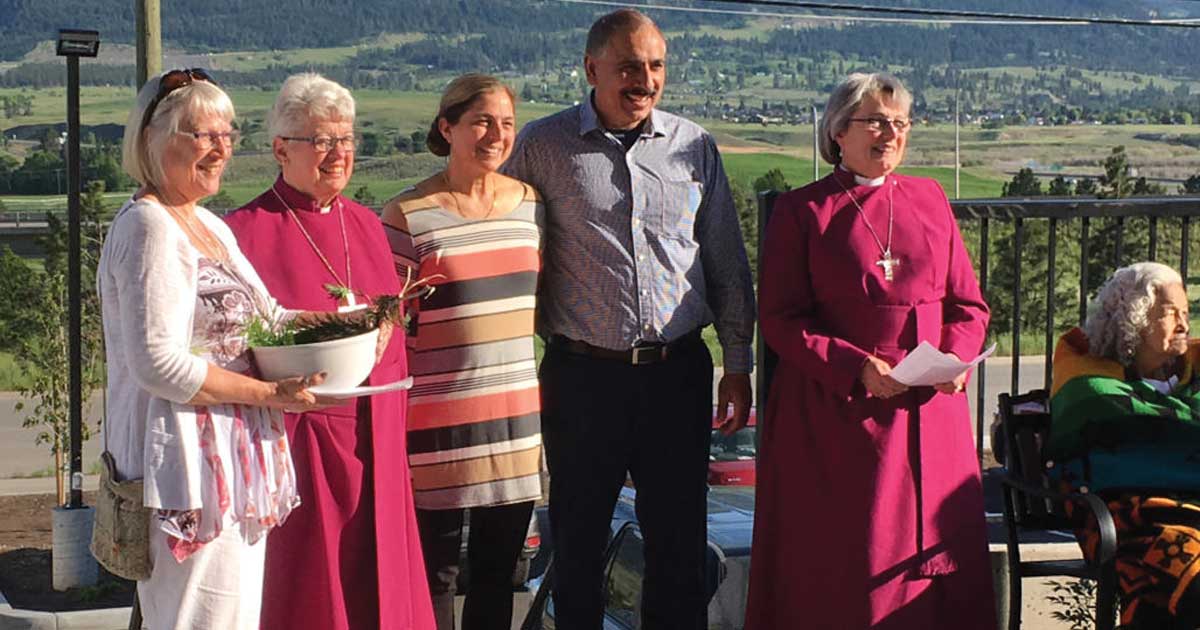 Territory of the People: PRESS RELEASE

By General Synod Communications on May 29, 2017

In the Arbour at Shulus, BC, on traditional Nlaka’pamux territory, and in the very place where months ago the Pastoral Elders and Administration Committee of what was then called the Anglican Parishes of the Central Interior named the new entity, there were broad smiles and grateful hearts in abundance. In the presence of The Most … Continued 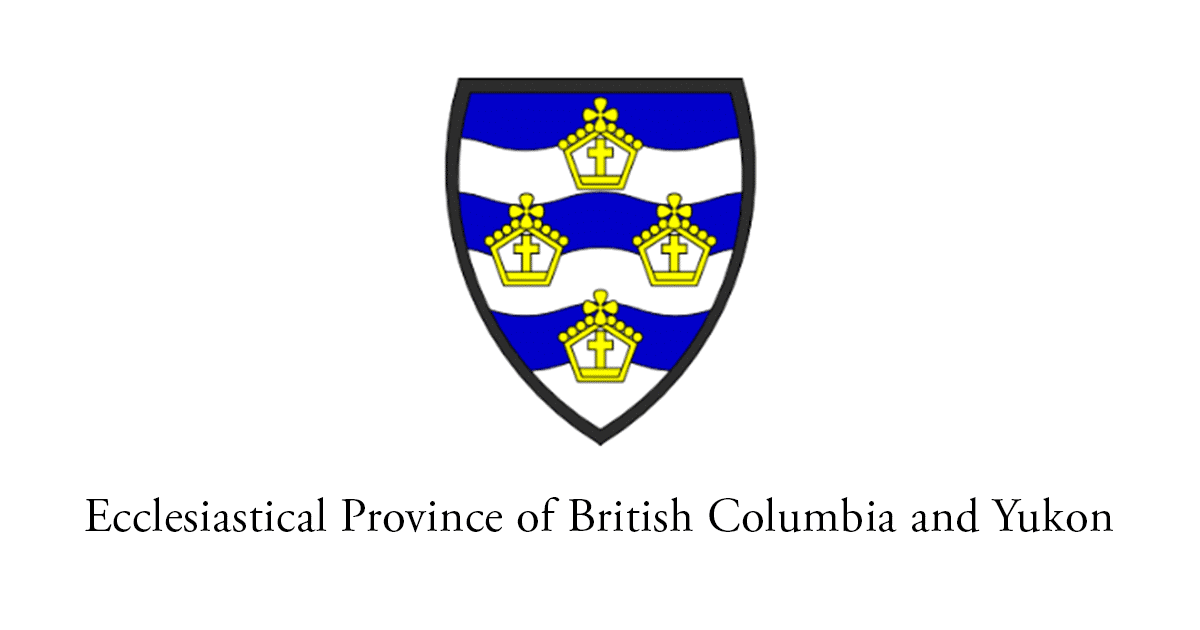 House of Bishops of the Ecclesiastical Province of BC & Yukon registers objection to election of the Rev. Jacob Worley

By General Synod Communications on May 15, 2017

Download this release in PDF format. For immediate release The House of Bishops of the Ecclesiastical Province of BC & Yukon in the Anglican Church of Canada has registered its objection to the episcopal election of the Rev. Jacob Worley in the Diocese of Caledonia. Their objection is registered under Canon 4 (b) vi  “That … Continued 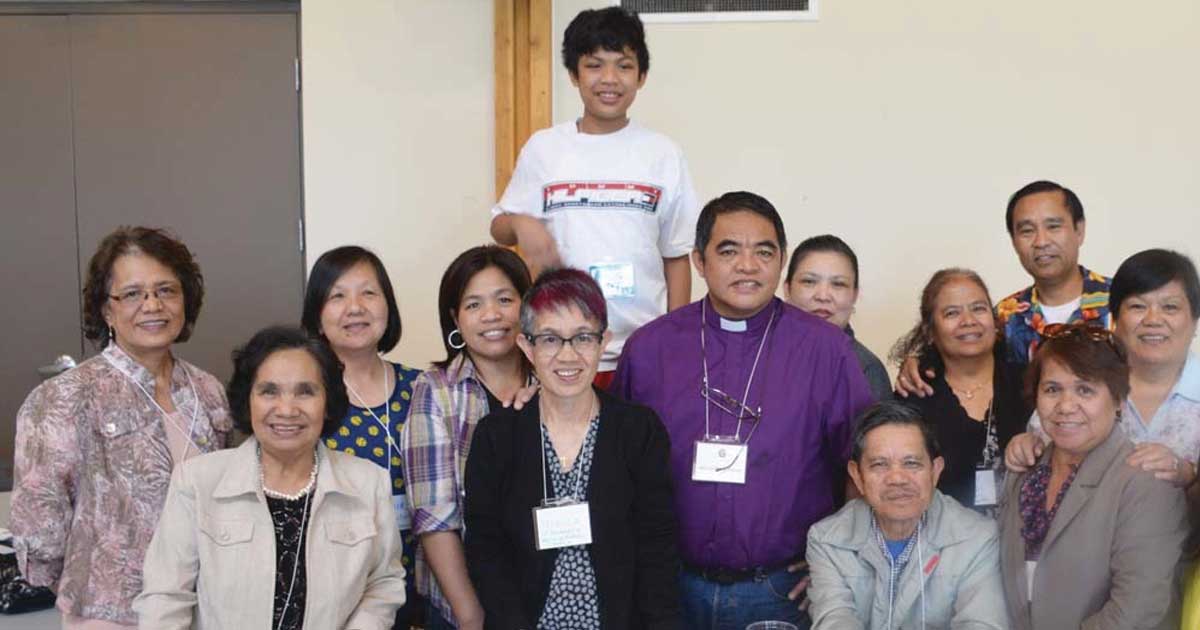 By General Synod Communications on April 28, 2017

In 2016, there were exploratory discussions, travel and exchanges between Bishop Melissa Skelton and Bishop Brent Alawas to establish a new companion diocese relationship within Asia Pacific. 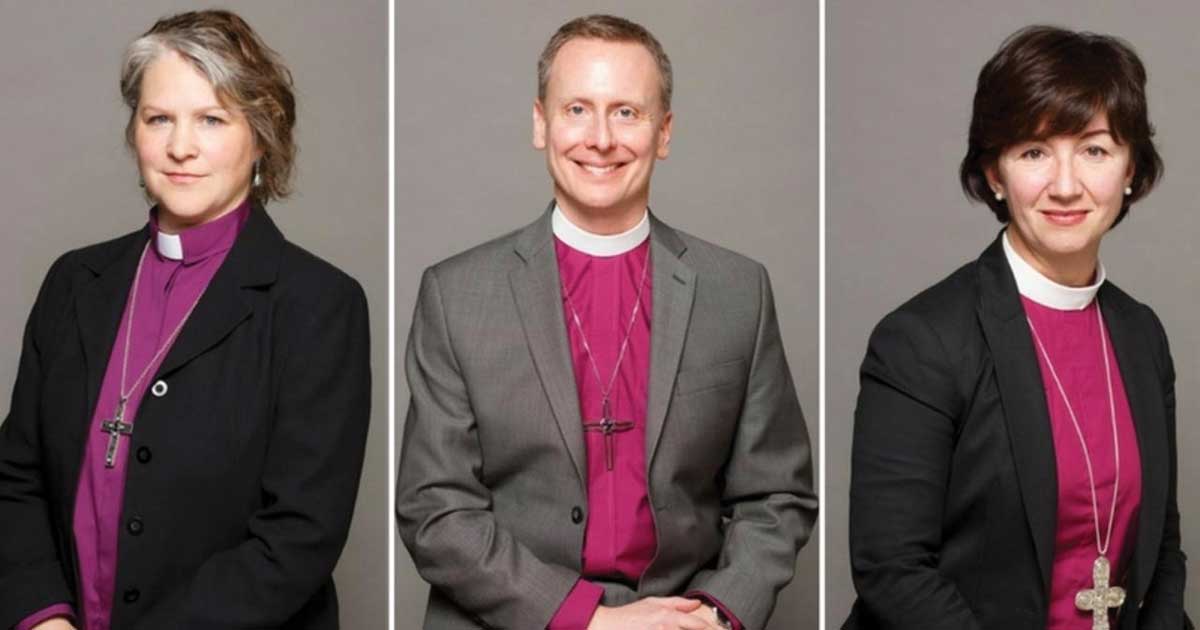 By General Synod Communications on January 7, 2017

Three priests of the Diocese of Toronto – the Rev. Riscylla Shaw, the Rev. Canon Kevin Robertson and the Rev. Canon Jenny Andison – were consecrated bishops on Jan. 7 at St. Paul, Bloor Street in Toronto. About 800 people attended the two-and-half-hour service, which included the traditional laying-on-of-hands, readings from scripture in Plains Cree … Continued