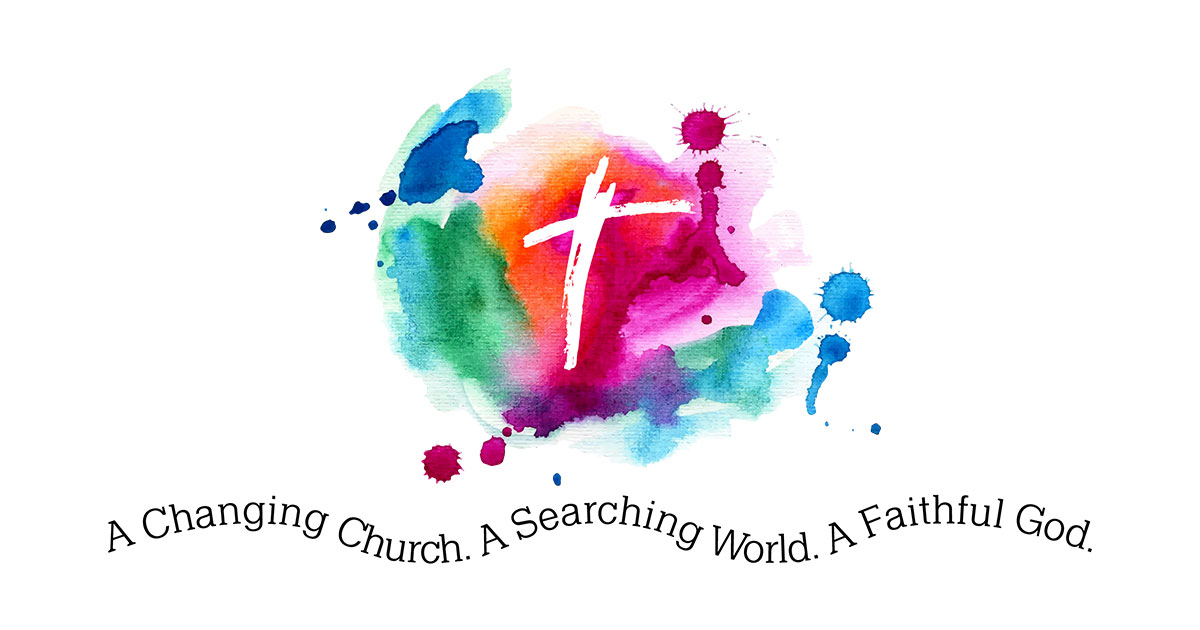 It was recognized that this work would need to take place in the context of other discussions around the governance and financial resources of General Synod.

A Strategic Planning Working Group was formed.  Over the fall and winter, they began their work, including:

The Working Group reported to CoGS in mid-March, just as the COVID-19 lockdown was coming into effect. As we know, everything changed at that moment, and we continue to live in a state of anxiety, uncertainty, and a kind of suspended animation.  Much in our lives will never be the same again.

As Primate, I concluded that no part of the church’s life and work could or should proceed according to “business as usual” – including our strategic planning process.  I suggested, and the Working Group quickly agreed, that we would form a series of “listening groups” to listen actively and openly, attentively and carefully, appreciatively and respectfully, to what Canadian Anglicans are saying, thinking and feeling at this unique time about their church, at the local, diocesan and national levels.

We invited small groups of representative clergy and laity from across the church to come together, organized according to particular areas of interest and responsibility; e.g. younger clergy, people particularly concerned with issues of social justice, etc.  Listening sessions last about ninety minutes, and are structured around a few open-ended questions.  A member of the Strategic Planning Working Group, and a member of CoGS, act as “chief listener” and note-taker for each group.

A full list of the groups, their leaders and participants, can be found below. Please note that some groups are still finalizing their membership. It’s simply not possible to include everyone or every subject in this first round of conversations, but we continue to be open to input from all, and will be introducing many other ways to expand the consultations as we move forward.

As I write, the first sessions have just begun to take place, using remote video conferencing technology. The intention is for each group to meet two or three times over the rest of the summer and into the fall. By November, we will knit together the themes and strands of all the conversations, share them with Council of General Synod and with the whole church, and use them as the basis for the next stages of developing our strategic plan.

It is my hope that this intentional, extended, collective listening process will embody in practice the vision of a mutually interdependent Anglican Church of Canada that I have sought to describe in my paper “On Being Church.” I invite you to read it here and watch it below.

Please pray for this work as it unfolds. One helpful prayer resource is available below. Please visit this Strategic Planning web page regularly for future updates. And please feel free to reach out with your comments and questions.

In this short video, Archbishop Linda Nicholls addressees what it means to being Church during these unprecedented times.

Read the latest issue of Epiphanies

Explore the challenges and opportunities in planning and change through the latest version of Epiphanies, from the Anglican Journal.

Expand the sections below to find out more about the strategic planning process, including background, membership, listening groups, and how to contact the team.

The Anglican Church of Canada has launched “A Changing Church”, a new strategic planning initiative that will explore the theme “A Changing Church, A Searching World and a Faithful God” and come up with concrete initiatives that will help to unify Canadian Anglicans in embracing the future with confidence and in faith.

Vision 2019  had drawn to a close and it is time to refocus the work of the National Church over the next decade to better serve the needs of dioceses, parishes and individual Anglicans. As Anglicans we rely on each other to do our part. There are some things best done locally, others best done at the diocesan level and other things of a national or international level that are better done through the National Church.

As the world changes, so must we. The issues of 10 years ago are not necessarily today’s or tomorrow’s priorities. We need to become more agile to ensure our Church’s continued relevance to the spiritual, social and environmental preoccupations of Anglicans of today and those of tomorrow.

How can we offer our gifts to the world, boldly and clearly, in the years ahead? How can we make the most impact in the world with our collective Anglican voice?  How does Anglicanism transform in the midst of our communities, our dioceses and the nation? How can we harness the talent and energy of our youth and speak to their inner search for peace, love and justice? How can we ensure the future sustainability of a vibrant, Gospel-based Indigenous ministry serving Indigenous communities, situated at the heart of our Church?

A Prayer for our work together

The work of the Strategic Planning Working Group, and of the Council of General Synod, during this triennium is taking place under a threefold banner which sums up our conviction and commitment: A CHANGING CHURCH, A SEARCHING WORLD, A FAITHFUL GOD.

At the closing session of the last in-person CoGS meeting, on March 15, 2020, Council members collectively created this litany, which we hope will grow and expand as the work continues.

Prayer for our work together

Creator God, as we continue to work together on a new strategic plan for the Anglican Church of Canada:

We pray that we will be attentive to, and guided by, the Holy Spirit, leading us in God’s will.

Response:  Lord, help us to embrace our changing church, reach out to your searching world, and be confident in your faithfulness.

We pray that the new plan will help us to be more like Christ, and more able to live out His teachings of radical love and discipleship. Response

We pray that God will give us the courage of spirit to engage in self-examination, and be willing to venture into new and difficult places. Response

We pray that we may listen broadly and carefully to the quiet and the loud voices and to the still, small voice of God. Response

We pray for openness, transparency, respectful communication and healing; for trust in the process, and stamina to see it through, that it may build us up in love. Response

We pray that this plan will be an instrument that God will use to unify the church across Canada, that together, we all may participate more fully in God’s mission. Response. Amen.

This will be a significant and critical piece of work for the National Church as committed to us by two resolutions passed at General Synod 2019:

Resolution A103: “Be it resolved that this General Synod: Direct the Council of General Synod in partnership with the entire church, prayerfully to undertake a strategic planning process that will lead to the presentation of a proposal to the 2022 meeting of the General Synod for our ministry and mission with the General Synod. “

The work of the mandate will be led by the Strategic Planning Group assigned by the Primate. The membership includes:

From the Office of General Synod:

Each ecclesiastical province also has an assigned ‘Link Bishop’ who will assist in the communicating of, and engagement in, the strategic planning process, ensuring that as many voices as possible contribute to the work. The Link Bishops are as follows:

Bishops from member dioceses and territories