Central hub for information and resources to help Anglicans taking part in the journey towards reconciliation. Learn the history of Indigenous peoples in Canada, find resources for study and use, build relationships at the local level, and read about different ways that you can practice reconciliation in worship and by taking action. 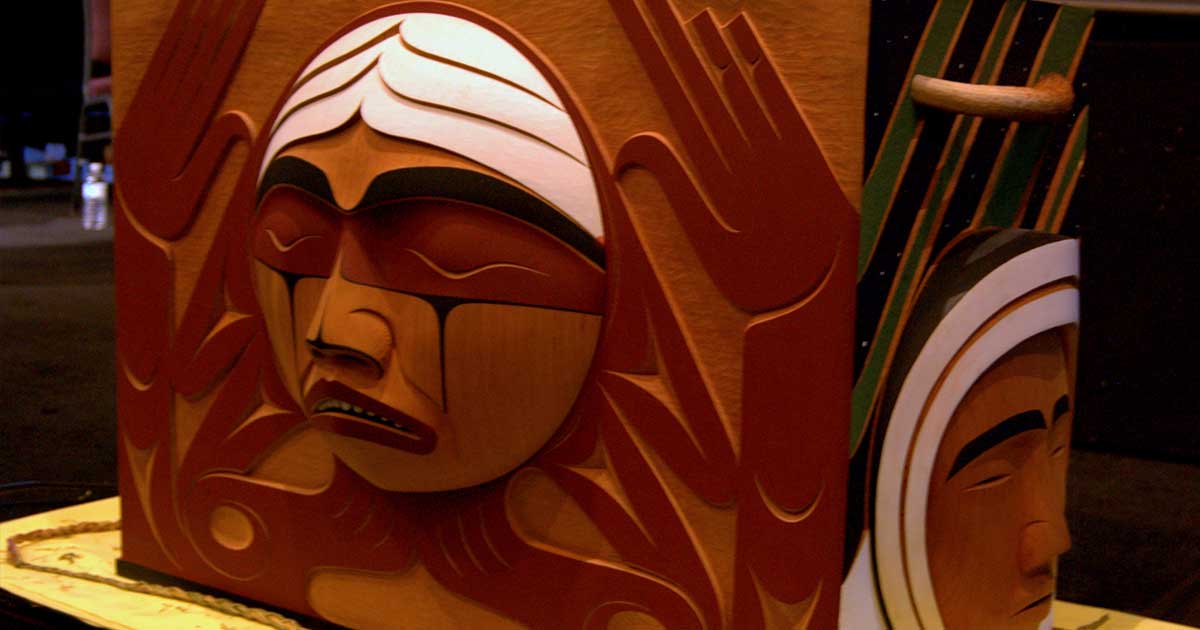 “A First Look At” brochures

Produced by the Primate’s Commission on Discovery, Reconciliation, and Justice, each printable brochure offers information on a major aspect of the historical relationship between Indigenous and non-Indigenous peoples, as well as the role or response of the Anglican Church of Canada.

The Canadian Council of Churches has created an election guide to serve as a source of reflection for all who are participating in the upcoming 2019 Federal election. The members of the Canadian Council of Churches have achieved consensus on the priority issues included in the resource. Each priority issue includes sample questions you can … Continued

The Anglican Church of Canada has launched “A Changing Church”, a new strategic planning initiative that will explore the theme “A Changing Church, A Searching World and a Faithful God” and come up with concrete initiatives that will help to unify Canadian Anglicans in embracing the future with confidence and in faith.

A Charter for Racial Justice in the Anglican Church of Canada

Text of the Charter for Racial Justice, which commits the church to the elimination of racism, and education and awareness of related issues. Document includes history and context, as well as appendix with working definitions.

A Covenant and our Journey of Spiritual Renewal

Text of the Covenant written by Indigenous members of the Anglican Church of Canada meeting in Winnipeg from April 23-26, 1994, which details the need for Indigenous self-determination within the Church.

Disciple’s Prayer book for the Anglican Council for Indigenous Peoples. Published by the Indigenous Theological Training Institute in Minneapolis, MN.

A Litany for the Healing and Restoration of our Church

Resource from the Diocese of Rupert’s Land for use by the whole church for the National Aboriginal Day of Prayer.

List of Anglican Communion networks that the Anglican Church of Canada voluntarily participates in, along with Canadian Anglican contacts.

The 2018 Annual Report includes information on funded projects supported by Giving with Grace.

Called to Unity in Mission

Report on the second phase of dialogue between the Anglican Church of Canada and the United Church of Canada from 2012 to 2016 compares theological and ecclesial understandings of creeds, sacraments, and orders of ministry within the two churches.

Listing of Canadian Anglican religious communities, including Community of the Sisters of the Church, Sisterhood of St. John the Divine, The Order of the Holy Cross and The Society of St. John the Evangelist.

Information on the Companion Diocese Program, which pairs Canadian dioceses with other dioceses in the Anglican Communion to encourage and pray for one another, learn and share each other’s joys and concerns, and participate in face-to-face, spiritual, and material exchanges. Resources and links are provided.

Canadian Companions of the Episcopal Diocese of Jerusalem

Details on the Canadian Companions of the Episcopal Diocese of Jerusalem, their role in providing leadership and support to the Anglican Church of Canada’s partnership with the diocese, and their four key areas of work: education, advocacy, pilgrimage and financial support to Diocese of Jerusalem ministries.