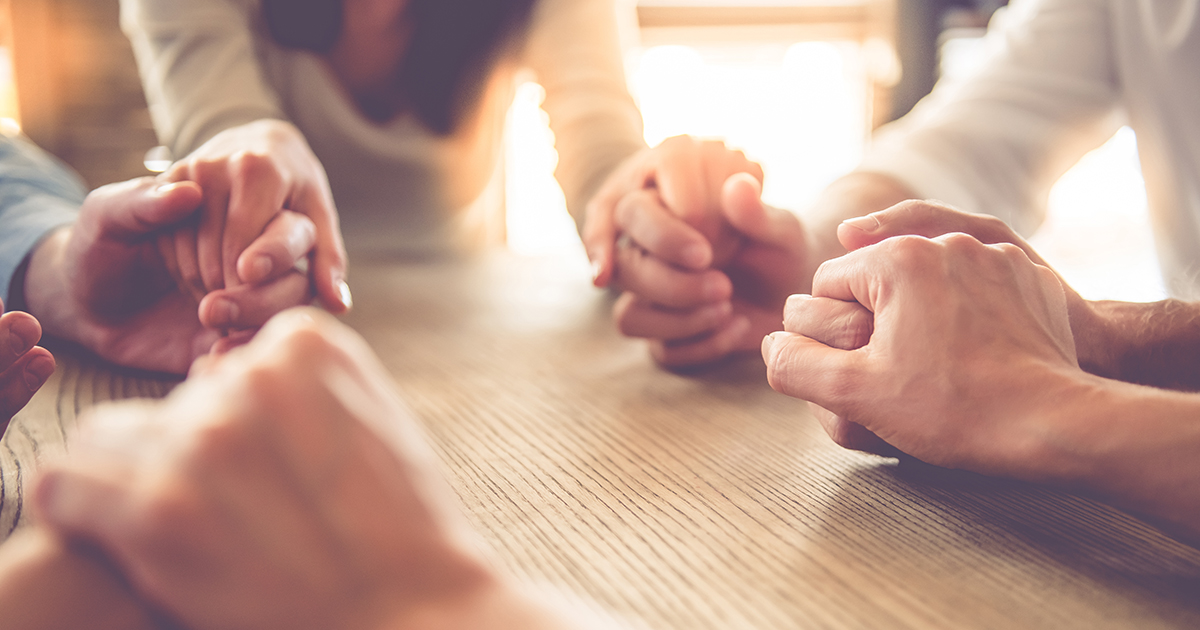 How you can help Worship resources

February 22 is Human Trafficking Awareness Day—a day set aside by Canadians to bring particular attention to the issues of human trafficking and modern slavery in Canada and around the world. On this date in 2007, the Parliament of Canada voted unanimously to develop and implement a national anti-trafficking action plan.

Next year, the Anglican Church of Canada designates February 20, 2022, as Freedom Sunday, an opportunity to learn about human trafficking and slavery in Canada today. While our observance of this day typically takes place near February 22 (Human Trafficking Awareness Day), study and liturgical resources can be adjusted for other days throughout the year, such as Sundays near:

Freedom Sunday is a global movement of prayer, worship and action to address the crime of human trafficking. In the Anglican Church of Canada, Freedom Sunday shines light on the connections between human trafficking, labour exploitation, and missing and murdered Indigenous women and girls, and 2SLGBTQAAI persons. Globally, faith communities learn about human trafficking in their neighbourhoods and beyond. Everywhere, people of faith express compassion and solidarity with trafficked peoples through prayer, bible study and worship, and by making commitments to tackle these egregious crimes.

How you can help

Provide your email address below to receive occasional updates of ways to fight against human trafficking and modern slavery.