In 1975, five major Christian churches in Canada reached an agreement recognizing the validity of each other’s baptisms. Forty years later, the mutual recognition of baptism by the Presbyterian, Lutheran, United, Roman Catholic and Anglican (PLURA) churches stands as a historic milestone in the ongoing ecumenical movement.

A news release from the Canadian Conference of Catholic Bishops (CCCB) on September 11, 1975 noted that the agreement followed an ecumenical study of baptism by the Joint Working Group of the Canadian Council of Churches and the CCCB. Responding to the report, each church agreed that “baptism would be recognized when conferred according to the norms of the churches, with flowing water, by pouring, sprinkling or immersion, accompanied by the Trinitarian formula [i.e. in the name of the Father, Son, and Holy Spirit].”

Archdeacon Bruce Myers, ecumenical and interfaith coordinator for the Anglican Church of Canada, underscored the role of mutual recognition of baptism in bringing members of different churches closer together.

“When each of us is baptized, it’s always into a particular church, a local community of faith that exists within a denomination,” Myers said. “But also you’re being baptized into the one holy catholic and apostolic church that is universal.”

“What this agreement helped do was give official sanction to that within the Canadian context and allow, when appropriate, for the interchangeability of church members, so that if for whatever reason you happened to move from one denomination to another, you wouldn’t have your original baptism questioned … You would be received as somebody already baptized into the body of Christ, who’s now going to live out their Christian journey within this different denomination.”

The origins of the mutual recognition of baptism agreement and the modern ecumenical movement began with the Second Vatican Council, informally known as Vatican II, prior to which the Roman Catholic Church had a more reserved stance towards baptism. Catherine E. Clifford, professor of systematic theology at St. Paul University in Ottawa, noted that before Vatican II, other Christians who wished to be received into the Catholic Church were most often conditionally re-baptized.

While intra-Protestant ecumenical efforts had existed prior to Vatican II, the changed stance of the world’s largest Christian denomination enabled the Catholic Church to become part of the ecumenical conversation. Beginning with shared work on poverty and social justice, the PLURA churches eventually moved towards mutual recognition of baptism. 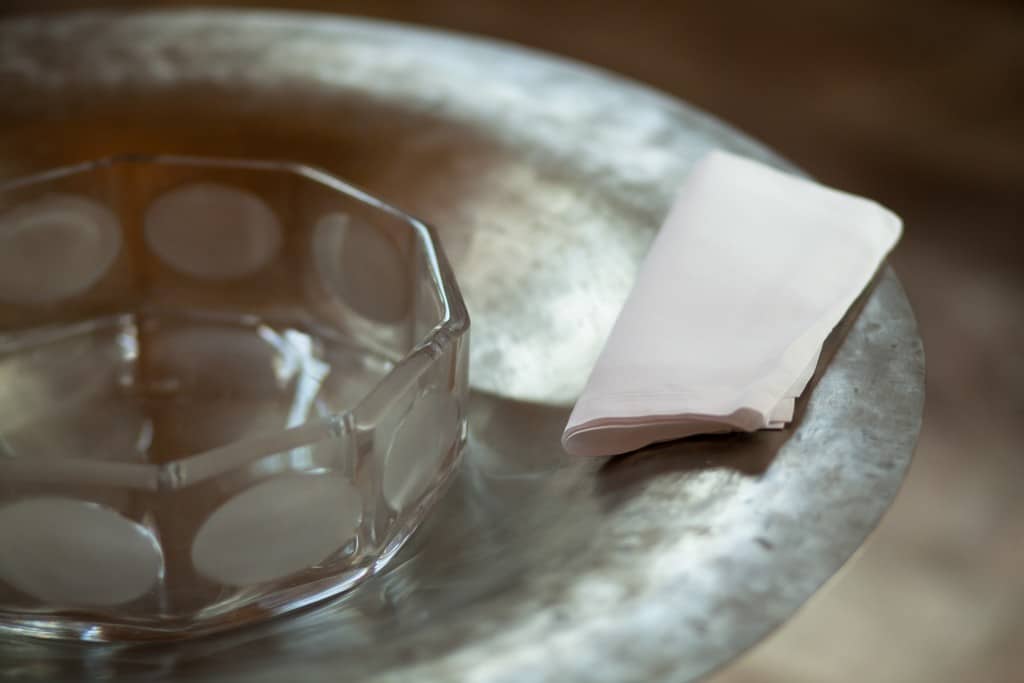 “One of the foundations of Catholic ecumenical commitment that’s stated very clearly at Vatican II and in the Decree on Ecumenism is that we recognize that we’re already bound together sacramentally with other Christians through baptism,” Clifford said.

“That also creates a context of existing ecclesial communion,” she added. “It might not be full communion, but it’s real, genuine sacramental communion and communion in the same confessional faith.”

Mutual recognition of baptism paved the way for later agreements such as the Baptism, Eucharist and Ministry text published by the Faith and Order Commission of the World Council of Churches in 1982, which followed several years of multilateral theological dialogue in which the churches attempted to come to an agreement on the three titular aspects of the church’s life.

The Anglican and Lutheran experience in Canada is representative of ecumenical progress made in the past four decades. Since 2001, the Anglican Church of Canada and the Evangelical Lutheran Church in Canada (ELCIC) have been in full communion, which Myers described as the “ultimate expression” of churches recognizing each other as churches in the fullest sense, including the full recognition of their baptisms.

“It’s a part of the ecumenical instinct to move toward unity,” said the Rev. Andre Lavergne, assistant to the ELCIC national bishop, ecumenical and interfaith.

Despite the mutual recognition of baptism, some unresolved issues remain. When they reached the agreement in 1975, the PLURA churches stated their intention to create a common baptismal certificate in addition to those already in use.

That pledge has yet to be acted upon—an oversight Lavergne noted in good humour.

“I think it’s absolutely hilarious that the churches could agree on something as theologically important as baptism, and they couldn’t agree on the piece of paper that said it was done the right way,” he said with a chuckle.

Another issue revolves around how the adult baptism (also called believer’s baptism) practiced by churches such as those in the Anabaptist tradition fits into the 1975 agreement, which only concerns infant baptism. Ongoing conversations with Baptists and Mennonites may yet lead to further developments down the road.

For Myers, the current need is to deepen ecumenical relationships at all levels of the church.

“Even 100 years ago, Catholics and Anglicans and Presbyterians fully recognizing the validity of each other’s baptisms and the implications of that would have been unthinkable,” Myers said. “So the fact that an agreement 40 years ago like that was possible was in itself astounding.”

He added, “I think the task for my generation of ecumenists is helping our churches receive and assimilate and fully, or more fully, live into the agreements we have with … our ecumenical partners, and give them living expression … not just at the national level or the diocesan level, but in the congregations.

“That’s where the real life and mission of the church is lived out on a daily basis, and that’s really where the bones of these agreements need to take on flesh and be incarnated.”

This site uses Akismet to reduce spam. Learn how your comment data is processed.