Home > Council of the North

Council of the North 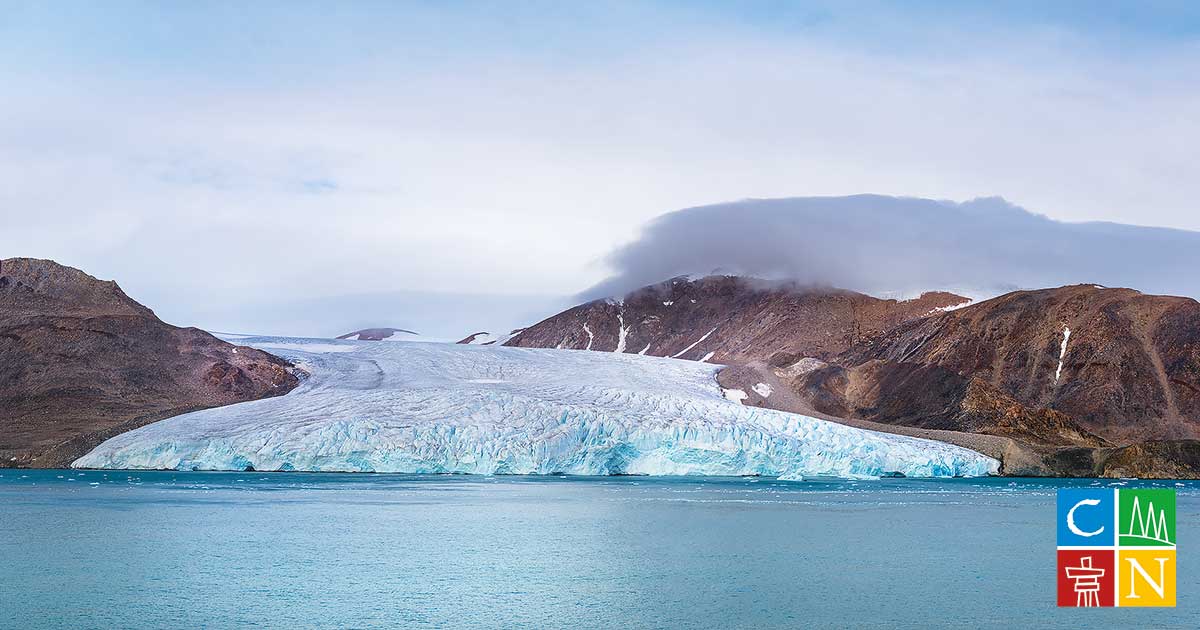 Shortly before its first in-person meeting since the start of the pandemic, held Oct. 4-6 at a hotel near Toronto’s Pearson Airport, the Council of the North was given an early Christmas present. 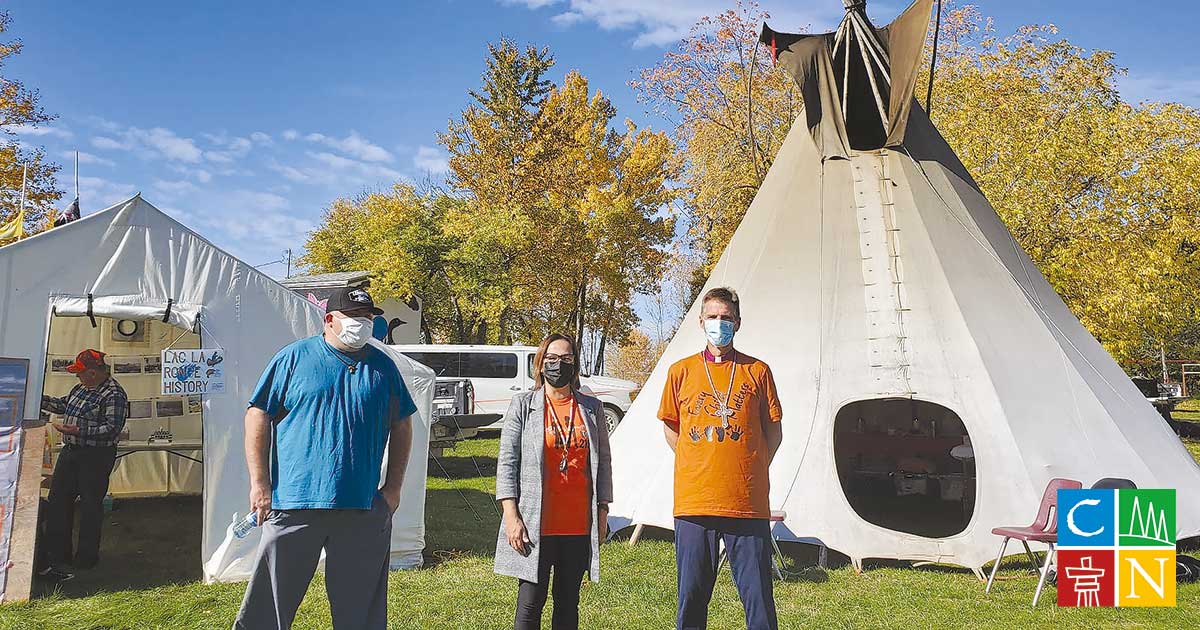 Despite its pristine location in Saskatchewan’s boreal forest on the edge of the Canadian Shield, the town of La Ronge, Sask. (population: ca 5,700) has had its share of pain—experiencing, since 2015, a suicide crisis and evacuation for wildfires. 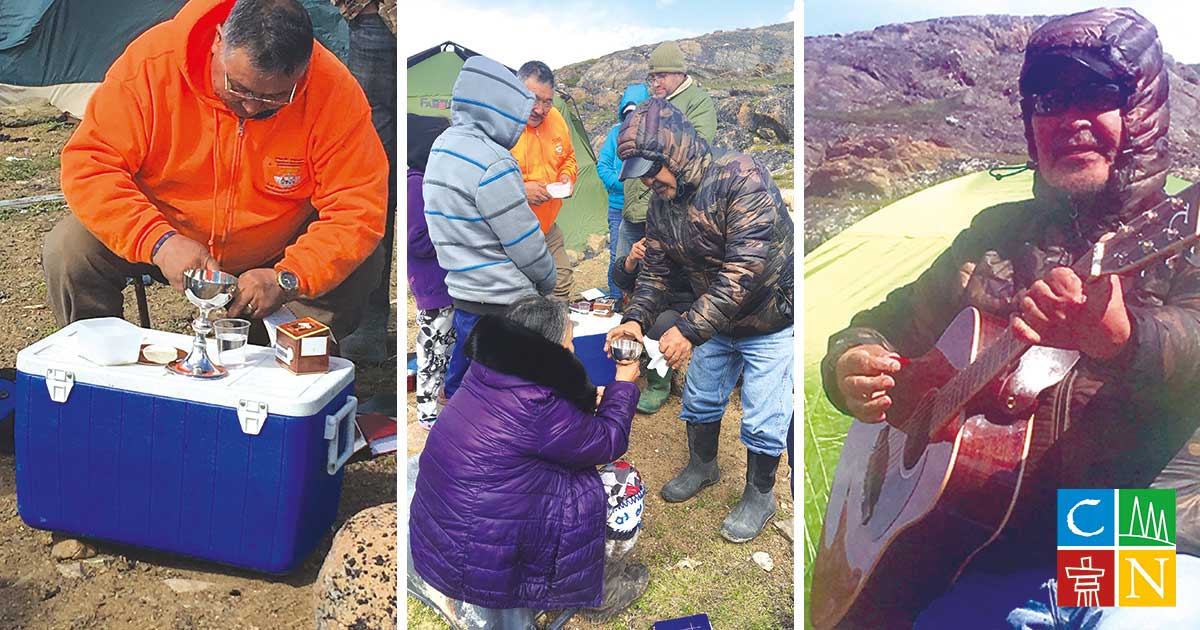 ‘Worship on the land is the fundamental experience of Arctic Christians’

The Northwest Territories saw an explosion of COVID-19 cases this fall. By Oct. 7, health authorities reported the territory had the highest infection rate per capita in Canada, with an average of 50 new cases per day—a reminder that the pandemic is far from over and reaching into the farthest corners of the north. 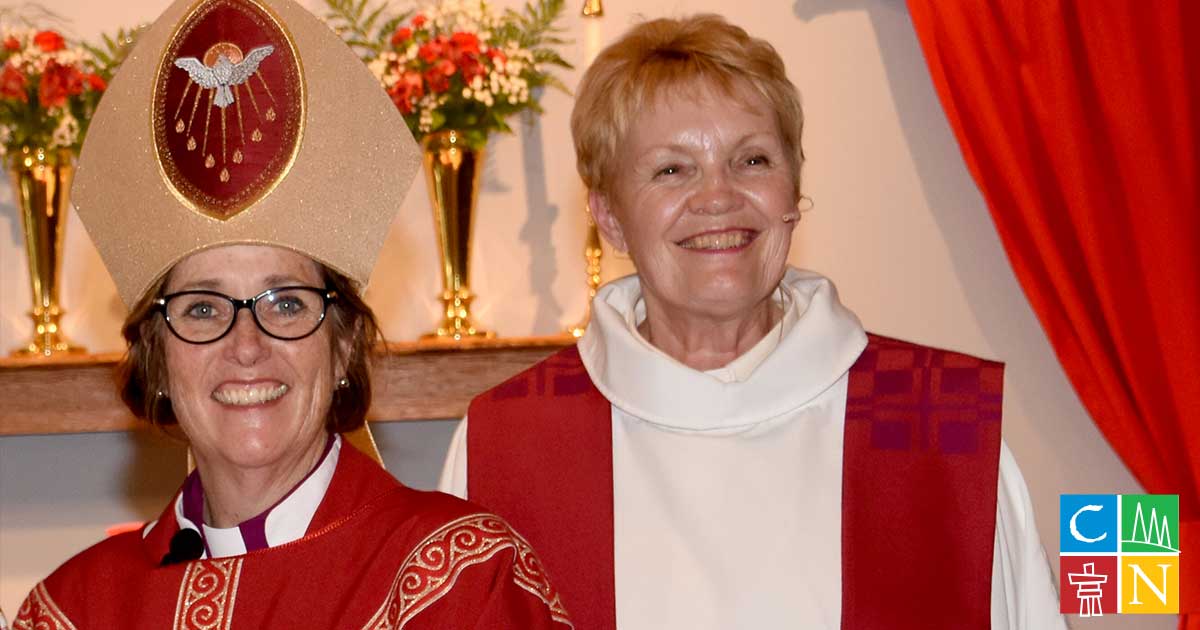 Mentoring new clergy in the Diocese of Moosonee during a Pandemic

By the Rev. Diane Hilpert Mcilroy Mentor for Clergy and Spiritual guidance, Diocese of Moosonee   2020 was a year that most of us will not soon forget. We were separated from our families, friends, neighbours, schools, jobs, and churches. The global pandemic changed most of what we call “normal.” Many people began to rely … Continued 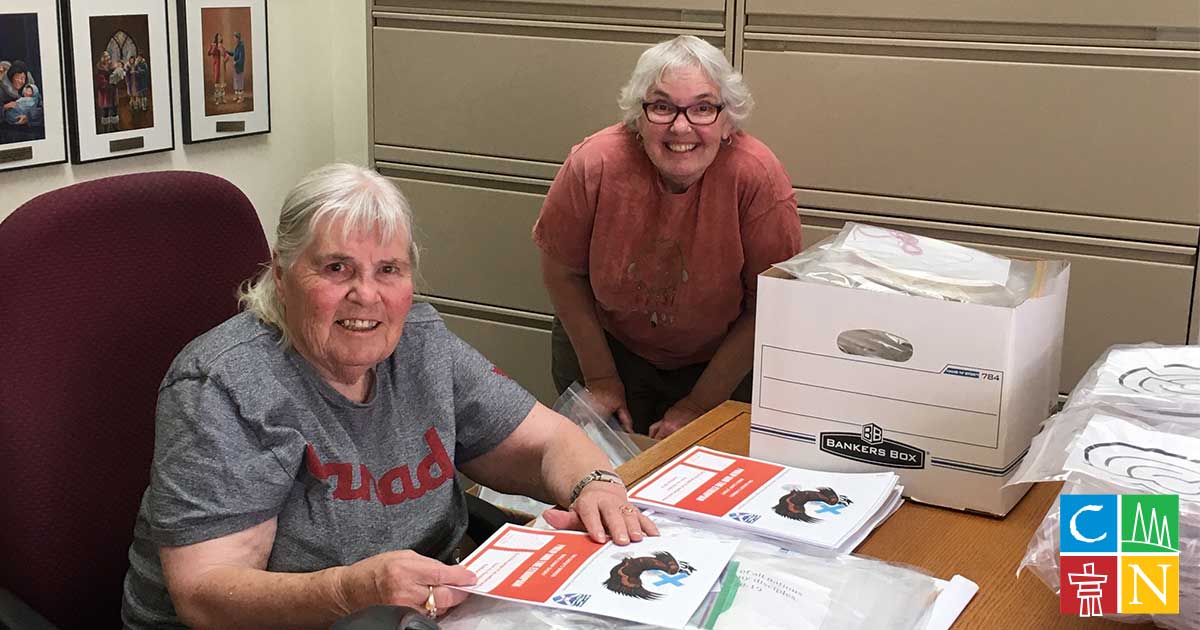 By Matt Gardner If kids can’t go to Bible camp, the diocese of Caledonia will bring Bible camp to kids—and parents are welcome to join the fun. When the COVID-19 pandemic hit last year, the diocese realized it couldn’t hold its annual summer program at Camp Caledonia, located at Tyhee Lake, B.C. Traditionally, the diocese … Continued 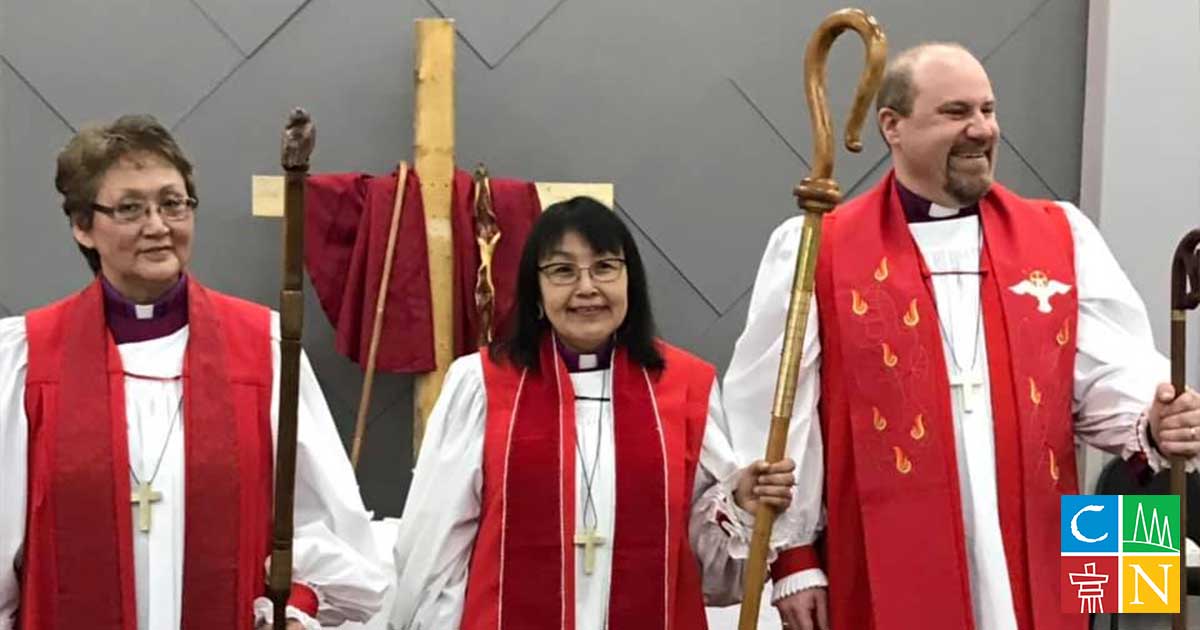 By Matt Gardner On Nov. 13, health authorities confirmed the first case of COVID-19 in Arviat, a predominantly Inuit hamlet in Nunavut with an estimated population of 2,850. The following months saw Arviat become by far Nunavut’s worst-hit community, with 339 confirmed cases—more than two-thirds of all cases in the territory as of April 30. … Continued 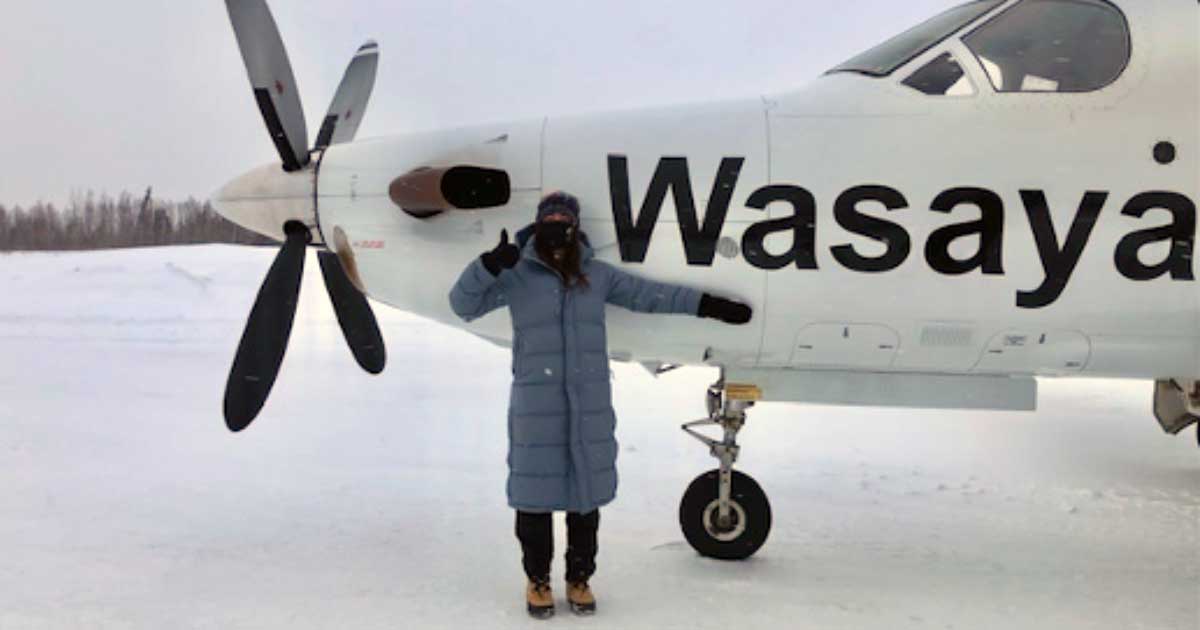 How being part of a rural immunization program is forging new learnings and friendships.   Dr. Jane Cox is a member of the Church of the Ascension in Sudbury, a member of the National Church’s Public Witness for Social and Ecological Justice Committee, and a retired family physician. Recently she and her husband Gary Bota … Continued 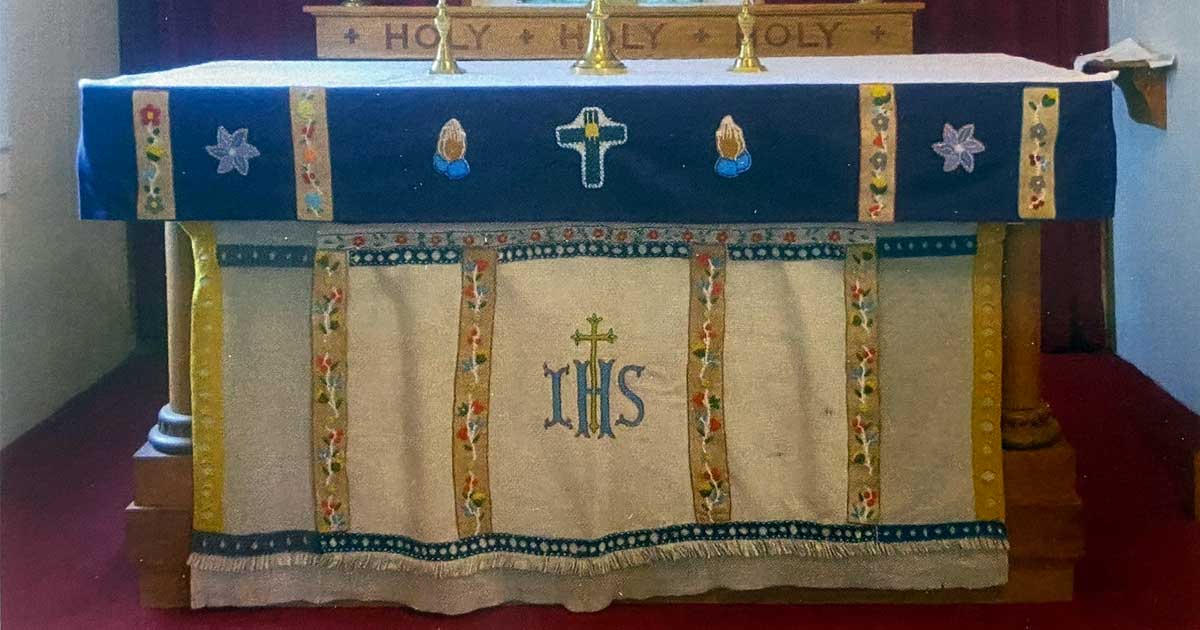 For more than a century the people of Mayo, Yukon have beautified their church with furnishings that reflect their love for the Creator and for the land, as well as their amazing talent as beaders and crafters. 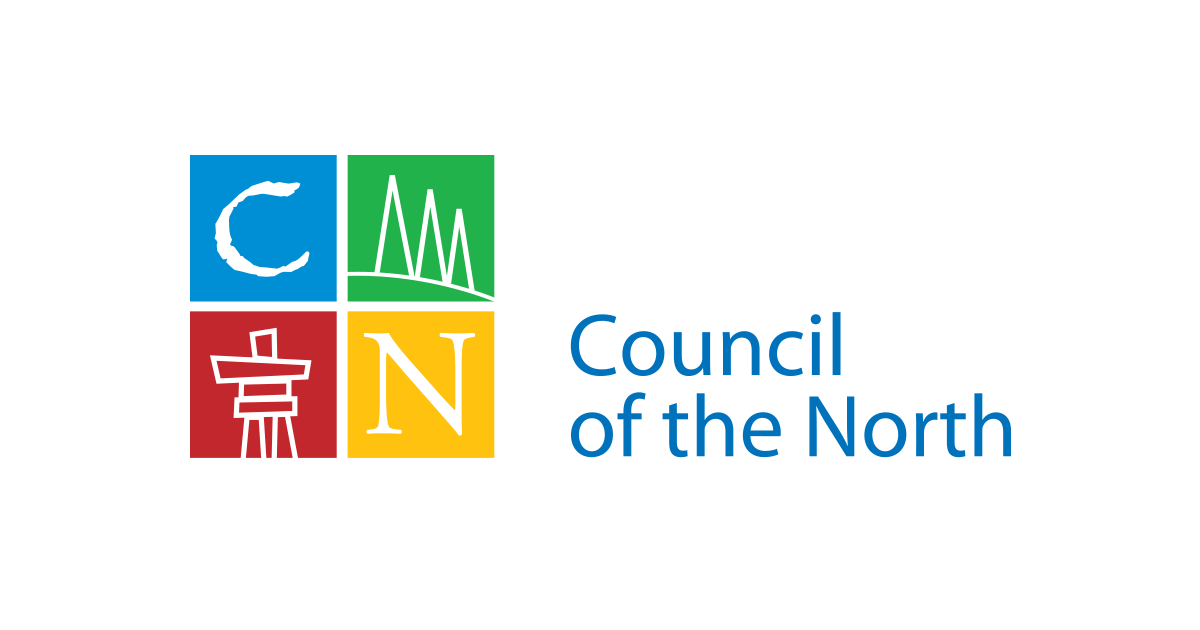 A message from the Chair of the Council of the North

2020 is finally past us. We pray 2021 will be a more gracious year. Though, understandably, there is some hesitancy.

By General Synod Communications on November 9, 2020

‘My priority is for everyone to have Christ’

Lucy Netser was elected as a suffragan bishop for the Arctic on March 28, 2019, and consecrated on March 31. Before becoming a priest, Netser spent three decades as an active participant in the Woman’s Auxiliary/Anglican Church Women of Canada. 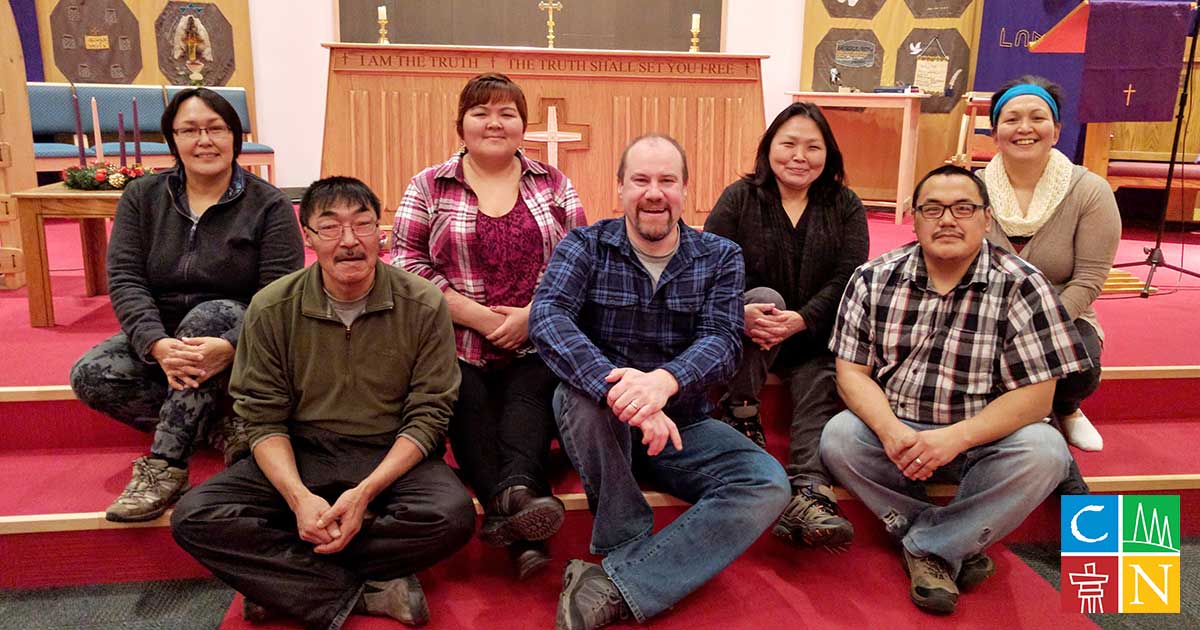 ‘The call from our Lord hasn’t changed’

Joey Royal was elected as a suffragan bishop for the diocese of the Arctic on March 28, 2019 and consecrated three days later. He lives in Iqaluit, Nunavut, where he has also served as director and primary instructor at the Arthur Turner Training School since 2016. 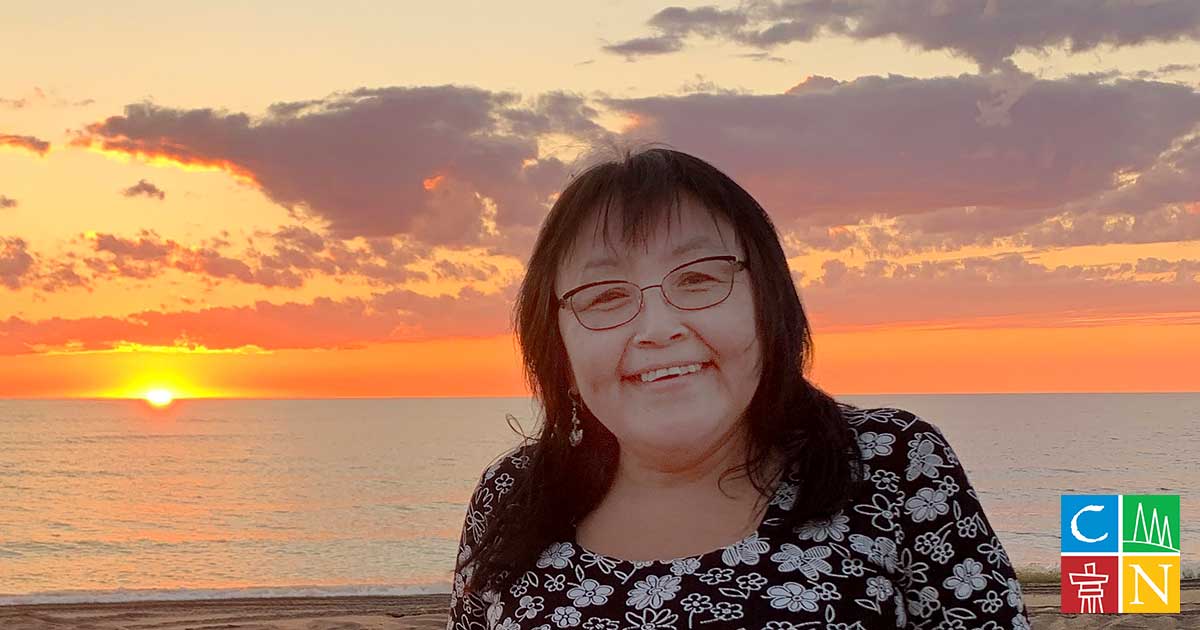 The first female Inuk priest in Nunavik, Annie Ittoshat was elected a suffragan bishop of the Arctic on March 28, 2019, and consecrated on March 31. Originally from the northern community of Kuujjuarapik, she is a graduate of John Abbott College and Wycliffe College and obtained her M.Div in the diocese of the Arctic. 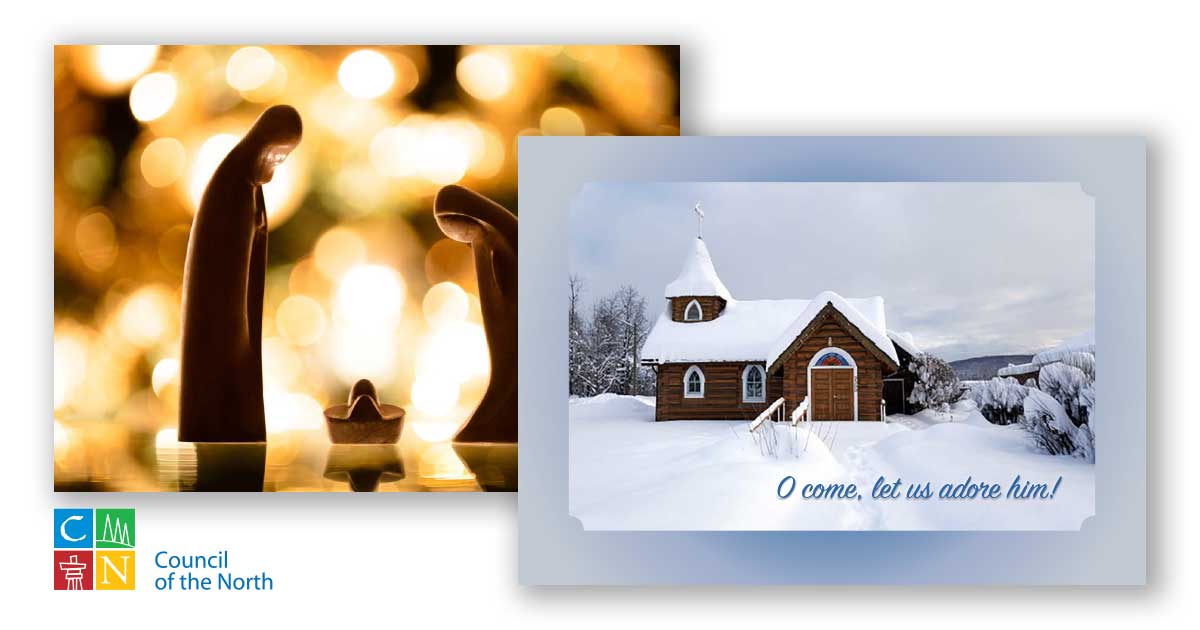 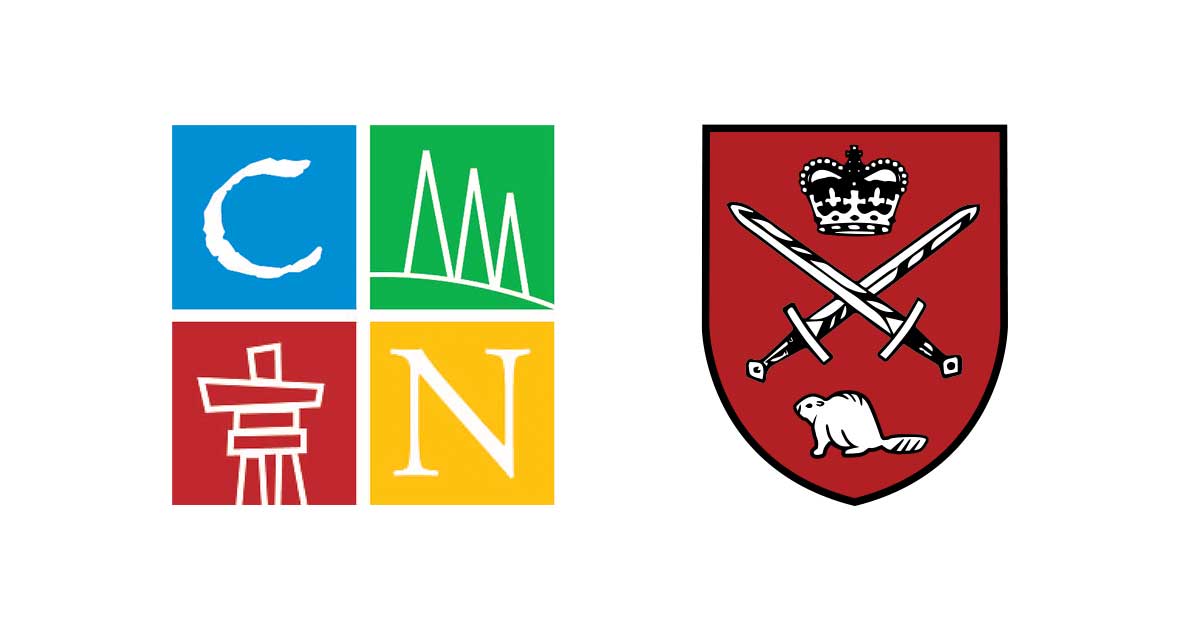 Late in 2018, a process began which has benefitted the Council of the North in wonderful ways.