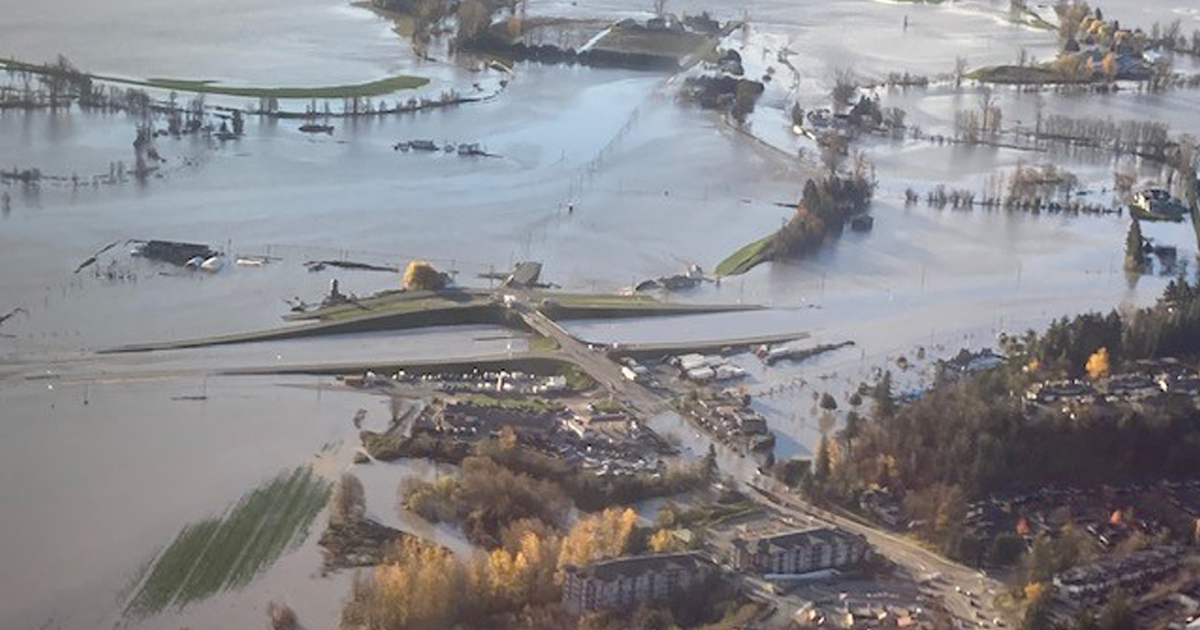 By General Synod Communications on November 18, 2021 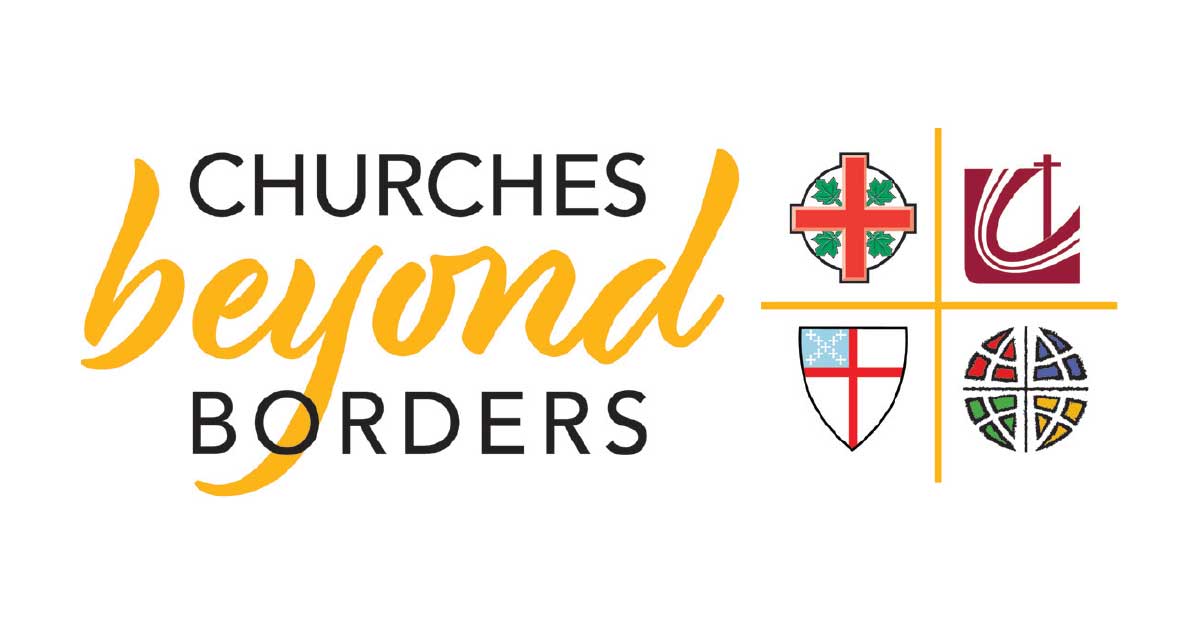 By General Synod Communications on November 9, 2021

Coinciding with Advent, this year’s devotions by Churches Beyond Borders are also timed with and inspired by the United Nations’ annual 16 Days of Activism Against Gender-Based Violence campaign. 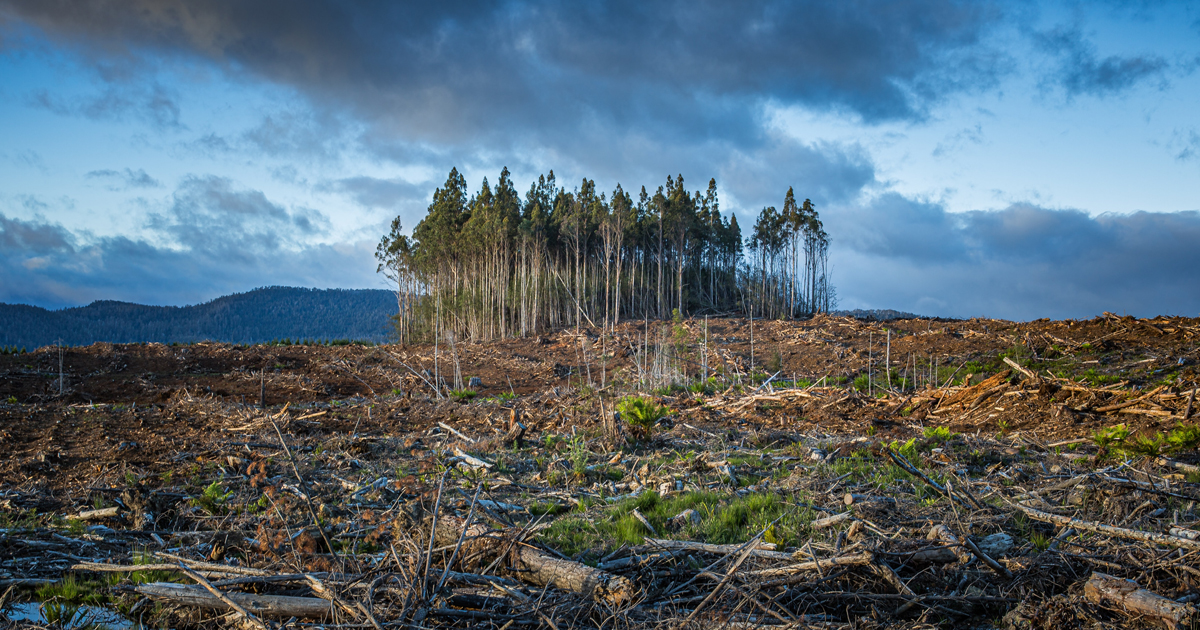 By General Synod Communications on October 5, 2021

We write to express our concern about the ongoing impact of human-caused climate change on communities in Canada and around the world, and to call for action from the Canadian government in ensuring that Canada make its fair-share contribution to reducing greenhouse emissions and mitigating the impacts of climate change. 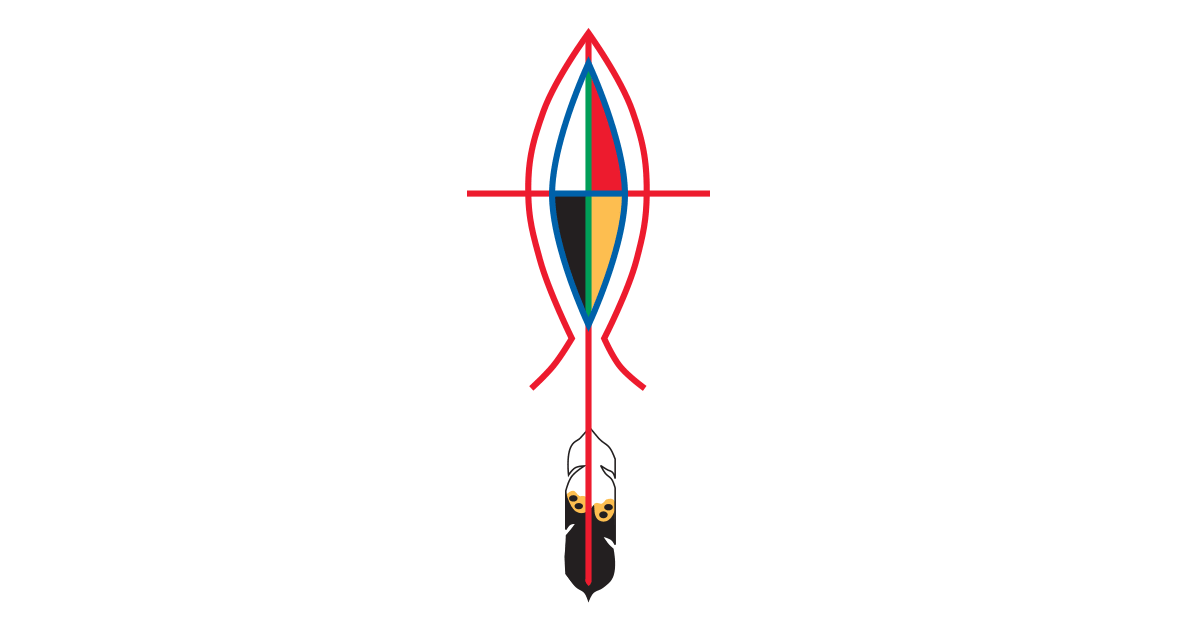 A Statement on the Indian Residential Schools from Indigenous Survivors, Elders, and Leaders

By General Synod Communications on September 30, 2021

There are no words to describe what we feel in our hearts, as we face, once again, the fear and pain of all that has happened. We are not surprised by the discovery of the children’s remains, but the strength of our feelings now has become overwhelming. We are reliving childhood feelings of helplessness, made … Continued

Telling and Teaching the Truth: The Church’s Obligation to Education about the Ongoing Legacy of the Doctrine of Discovery

By General Synod Communications on September 23, 2021 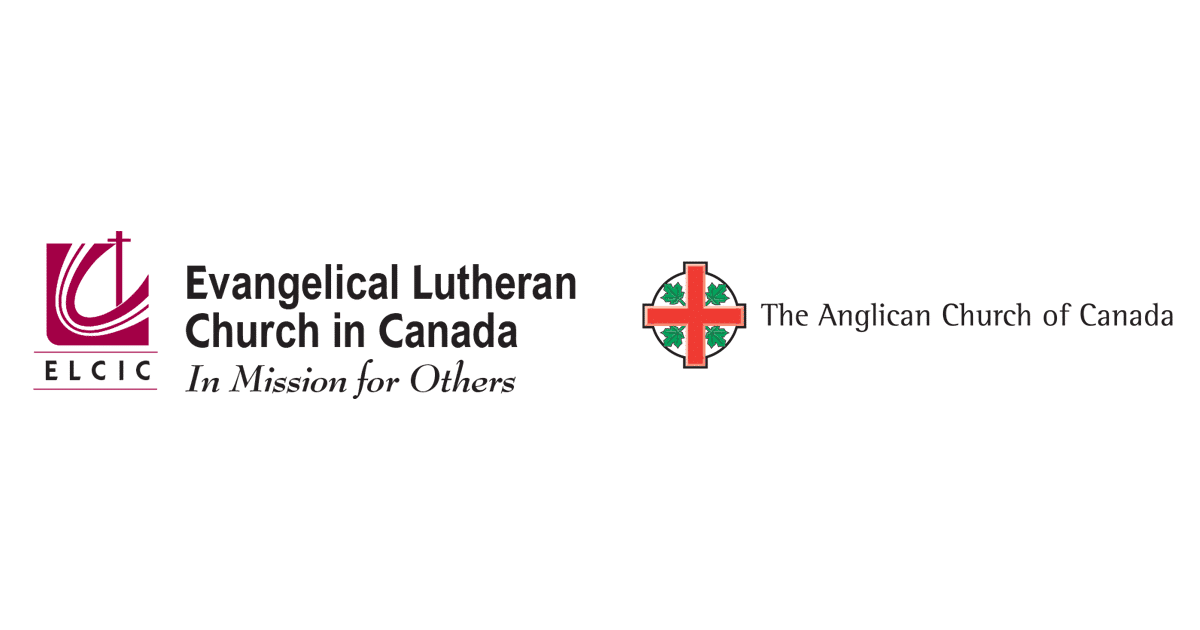 A letter from Anglican, Lutheran leaders about the 2021 federal election

By General Synod Communications on September 7, 2021

What kind of a Canada do you desire? How is that desire rooted in your spiritual convictions as a follower of the way of Jesus Christ? Let’s talk about that in our churches, discuss it with candidates in our ridings, pray about it in the deep longing of our hearts, bear witness to it in our public discourse, and seal it with a vote that thoughtfully considers what will make our country a good place for all, and therefore a good place for each of us. 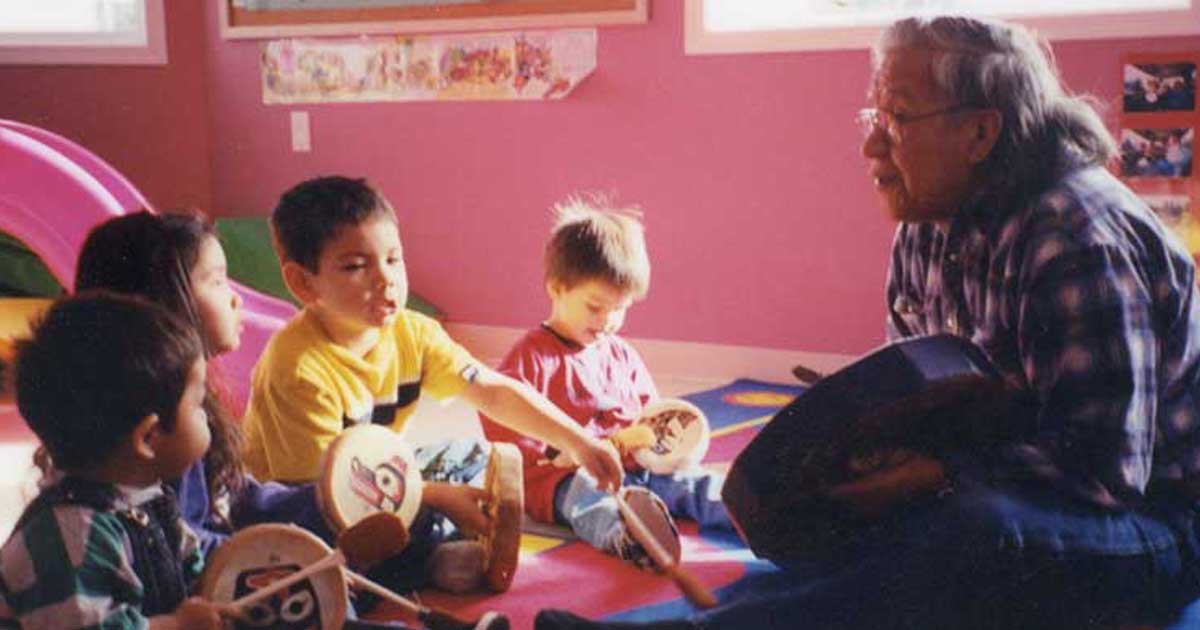 Committed to Reconciliation through the Healing Fund

The Anglican Church of Canada is committed to the work of healing to address the harmful legacy and intergenerational effects of the Indian Residential School system. Through our participation in these schools, Indigenous peoples in Canada experienced horrific trauma, pain and hurt. The Anglican Healing Fund is in the forefront of our response to support healing. Established in 1992, this fund has supported … Continued

Statement from the Primate

On June 10th Lincoln Mckoen, former Bishop of the Territory of the People, resigned and relinquished the exercise of episcopal ministry. 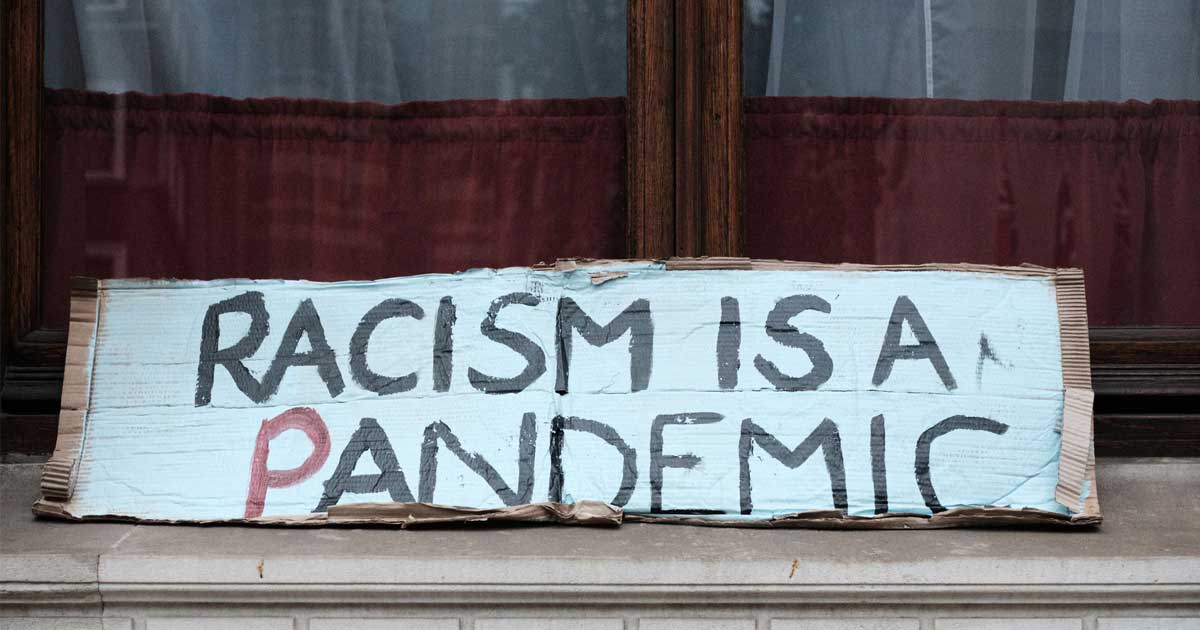 Hatred and racism in our midst

By Archbishop Linda Nicholls on June 8, 2021

By Archbishop Linda Nicholls on June 2, 2021

Last week the Chief of the Tk’emlúps te Secwépemc First Nation revealed news of the discovery of the bodies of 215 children at the site of an unmarked burial ground at a former residential school near Kamloops, B.C.

Announcement from the Primate

By Archbishop Linda Nicholls on June 1, 2021 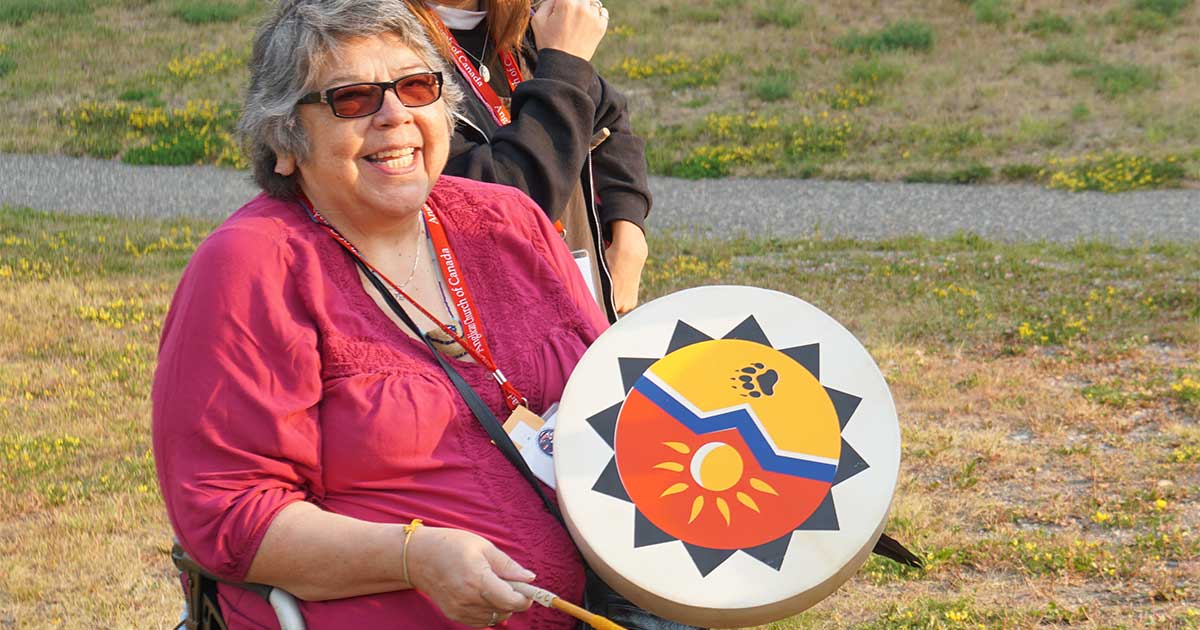 Mourning the unexpected loss of the national Indigenous Ministries Coordinator

It is with great sadness I write to let you know of the unexpected death of the Rev. Canon Dr. Ginny Doctor yesterday. 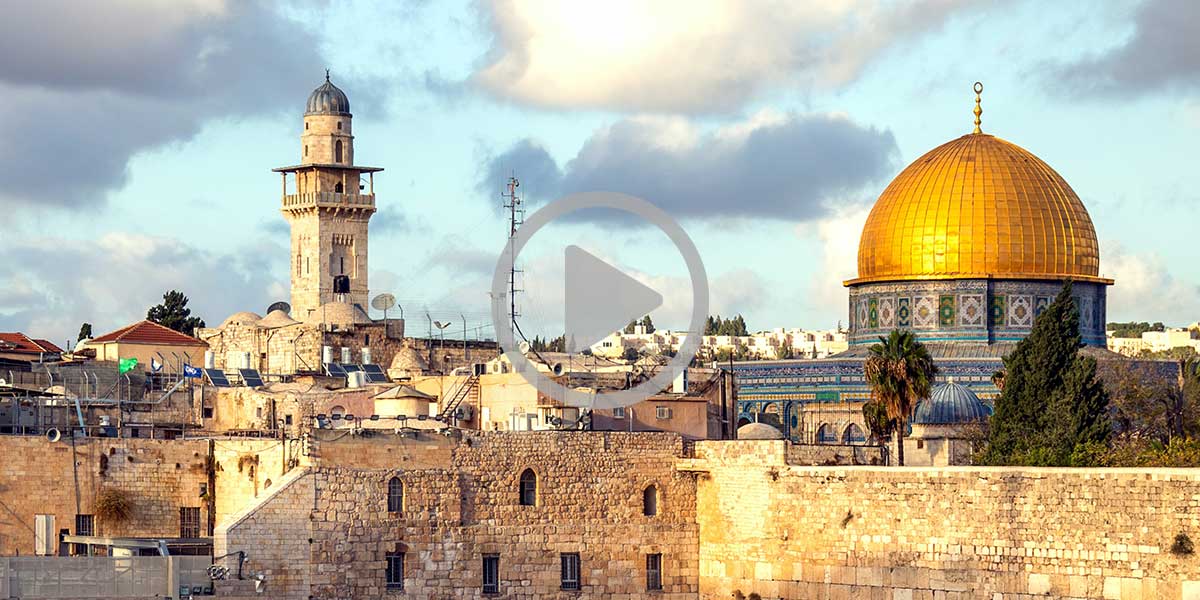 Message to the Church: Supporting our partners in Jerusalem

By General Synod Communications on May 20, 2021

We are deeply distressed by the escalating violence and bloodshed in Gaza and central Israel.

Hanna joined General Synod as Controller in December 2011 and was appointed to the position of Treasurer & Chief Financial Officer by the Council of General Synod in February 2013. 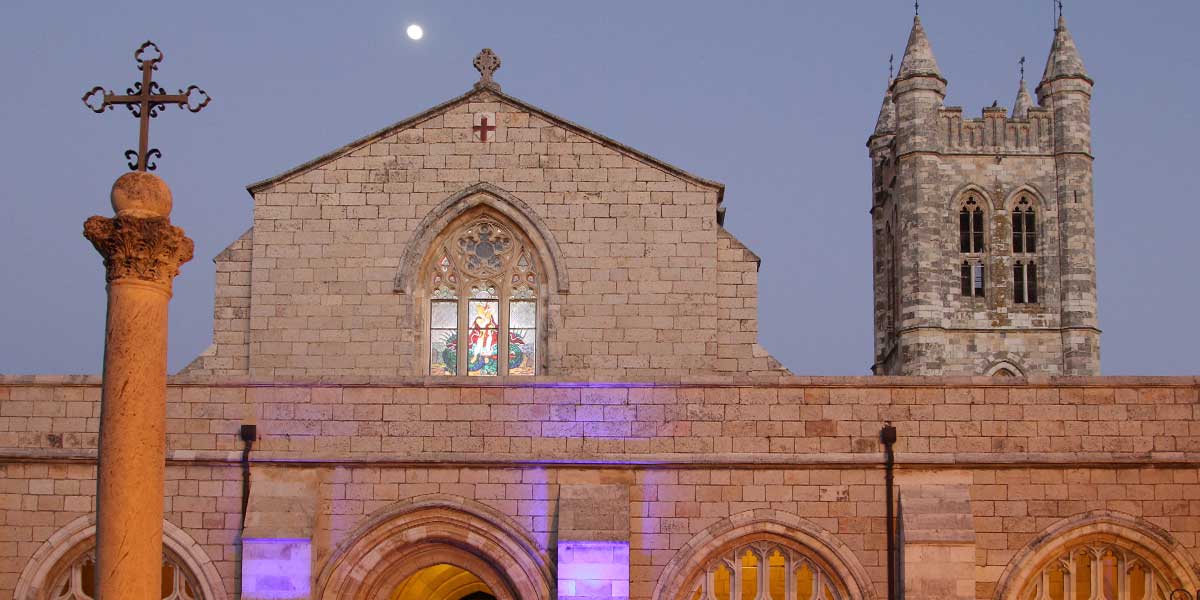 A message from the Primate for Jerusalem Sunday

On the Seventh Sunday of Easter, the Anglican Church of Canada is invited to intentionally pray for Jerusalem.