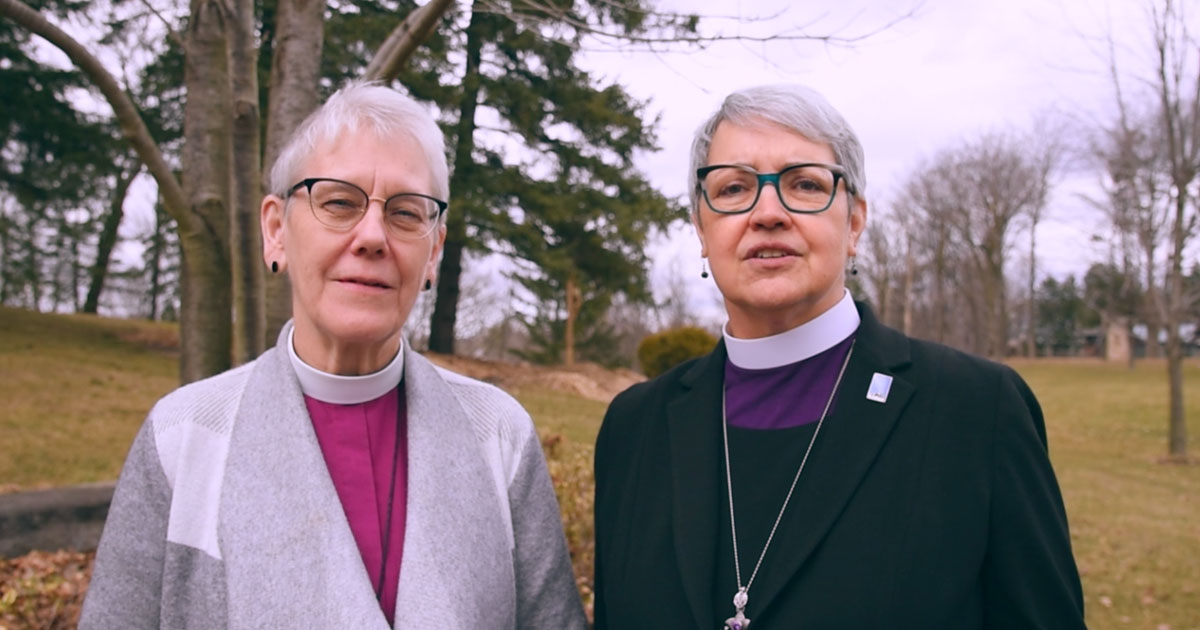 “To be in full communion means that churches become interdependent while remaining autonomous. One is not elevated to be the judge of the other, nor can it remain insensitive to the other. […] Thus the corporate strength of the churches is enhanced in love, and an isolated independence restrained.”

The Anglican Church of Canada and the Evangelical Lutheran Church in Canada (ELCIC) have been in full communion since 2001. This means that while each church maintains its own autonomy, it also fully recognizes the catholicity and apostolicity of the other. In practical terms, this means that Anglicans and Lutherans in Canada can share the Eucharist together, use each other’s liturgies, and participate in each other’s ordinations. Anglican and Lutheran clergy may also serve interchangeably in either church.

The Joint Anglican-Lutheran Commission (JALC) is a group of individuals from each church who meet twice yearly to explore ways our two churches can work even more closely together in full communion. One example of this growing cooperation is the 2013 Anglican-Lutheran Joint Assembly.

The members of the Joint Anglican-Lutheran Commission are: 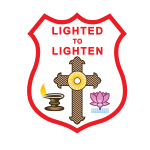 The Mar Thoma Syrian Church of Malabar has been in full communion with the churches of the Anglican Communion since 1961. One of several Christian churches in India tracing its ancestry back to the apostle Thomas, the Mar Thoma Church currently has more than one-million members in India and an increasing presence in North America. There are Mar Thoma parishes in Ontario, Quebec, Alberta, and British Columbia. 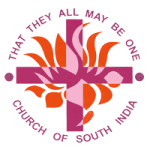 Created in 1947 by a union of Anglicans, Methodists, Congregationalists, and Presbyterians, the Church of South India (CSI) is one of four united churches in the Anglican Communion. While most of its four-million members are in 14 dioceses in southern India and Sri Lanka, the CSI also has congregations in Canada, the United States, the United Kingdom, Australia, and the Middle East.