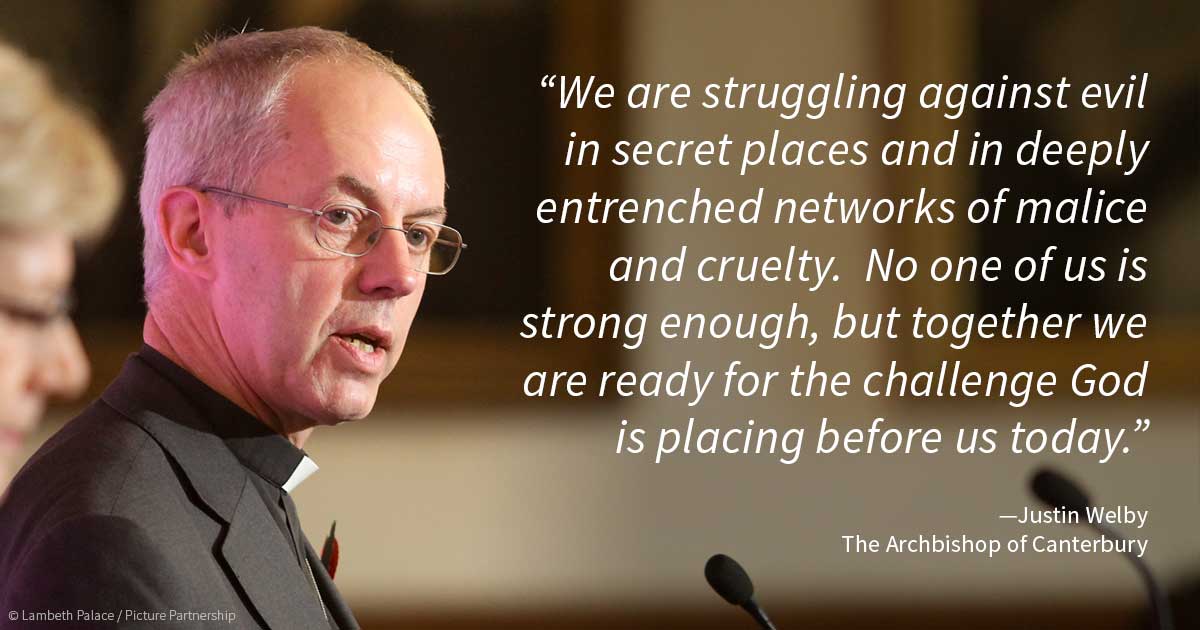 According to the United Nations Global Report on Trafficking in Persons, the reported number of trafficked persons, traffickers and trafficking flows worldwide is but the tip of the iceberg. Today it is estimated that close to 30 million people worldwide are enslaved into forced labour and sexual exploitation. Actual numbers victimized by this basest of crimes is unknown but the number of victims is increasing, especially among girls under 18 years and younger children.  Most are recruited or moved for sexual exploitation and domestic servitude. The number of adult victims for enforced labour is also increasing.

Human trafficking happens everywhere but most victims are trafficked close to home, within the region of their country of origin, or within their home country itself, often by other citizens of that country.

Among regions of the world, trafficking for sexual exploitation is highest in Europe and Central Asia, Africa and the Middle East and the Americas. Trafficking for forced labour and slavery like servitude prevails in East Asia, South Asia and Pacific.

Successful prosecution against convicted traffickers is improving but remains low despite substantial developments worldwide in legislation against human trafficking and modern slavery.

In 2012, the Anglican Consultative Council 15 (ACC15) passed Resolution 15:10 on The Trafficking of Persons urging Provinces of the Communion to:

Learn about the work of the Anglican Church of Canada and our partners in fighting human trafficking, and find out how you can get involved.