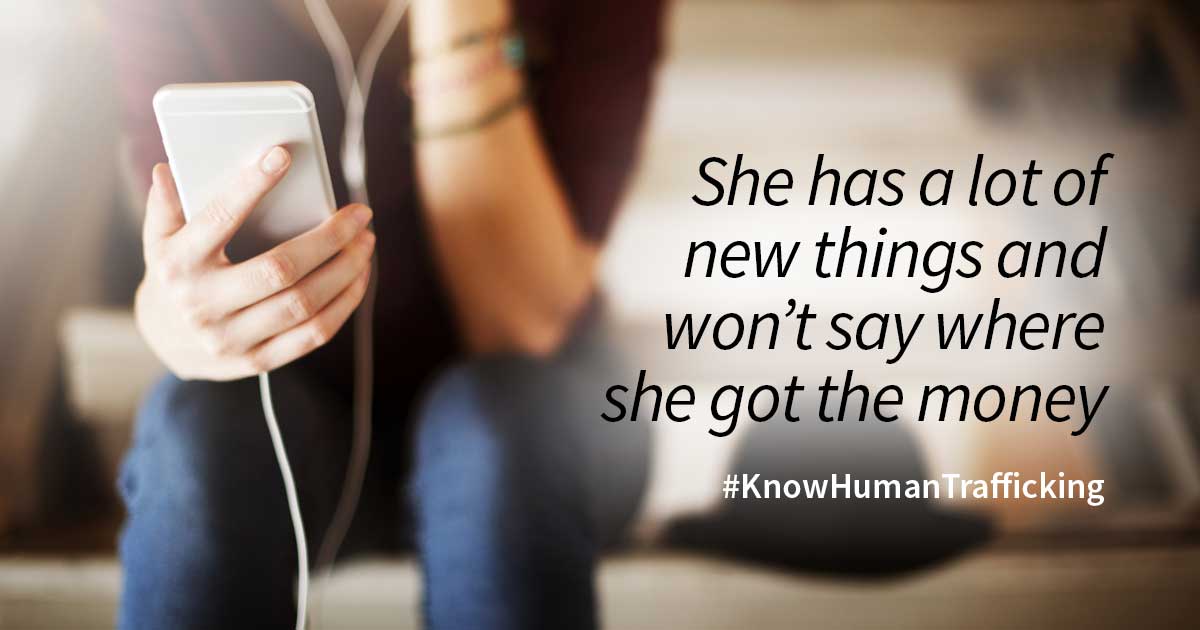 Canada is a source country, a transit country, and a destination country for human trafficking. Children, women and men from Canadian communities and from other countries are exploited across the country, particularly in large urban centres. Trafficked persons in Canada are forced to work in the sex industry, in domestic service, or as agricultural labourers, as well as in other sectors such as manufacturing and construction. Numbers of trafficked people in Canada are difficult to establish with current data, however the report of the National Task Force on Sex Trafficking of Women and Girls in Canada (2014) notes that service agencies served more than 2,800 women and girls in a single year who had been trafficked for the sex trade alone.

Trafficked persons in Canada come from a wide variety of backgrounds, however there are certain populations that are particularly vulnerable to being exploited in this way, including:

Most trafficked persons in Canada live with extremely limited freedom of movement and often are denied access to identity documents, private communication with friends and family, and money, and many are regularly moved from one location to another. Traffickers maintain domination and control over the people they exploit through physical violence, threats, and coercion.

Learn about the work of the Anglican Church of Canada and our partners in fighting human trafficking, and find out how you can get involved.