Home > For Your Information > Page 2 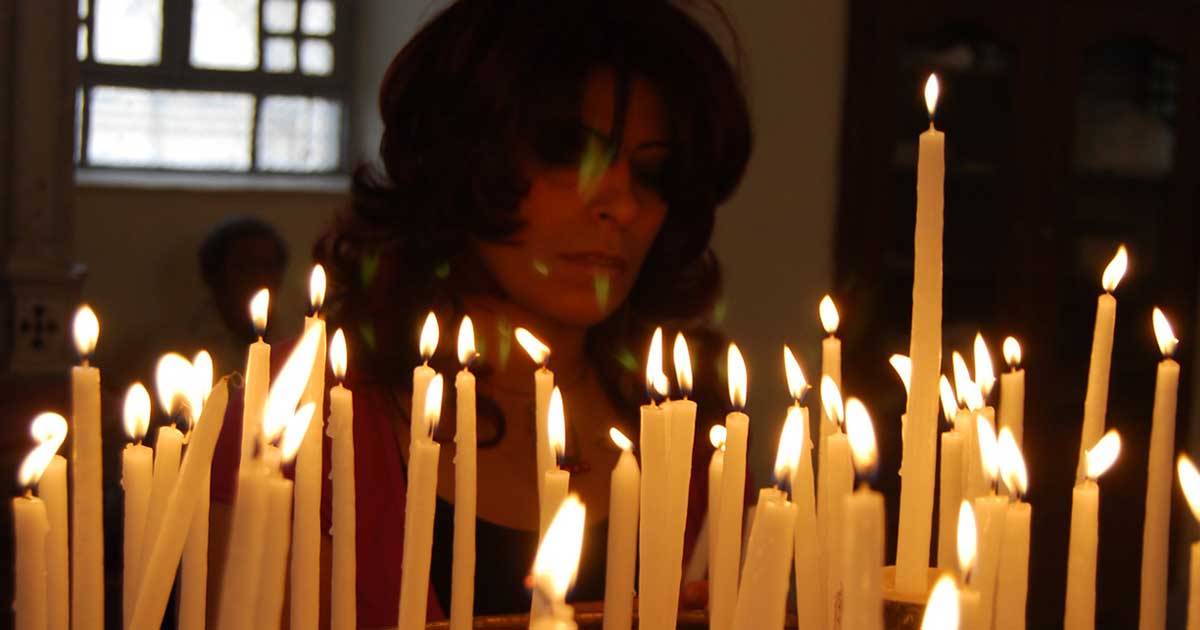 Prayers for peace in Iraq, Syria, Libya, Egypt and beyond

By General Synod Communications on March 27, 2015

This Lenten season, the World Council of Churches (WCC) invites its member churches to pray on Sunday 29 March for those affected by wars in the Middle East, especially in Iraq, Syria, Libya and Egypt. The season of prayer is meant to revive hope from hopelessness, taking into account the vulnerability of minority communities and the threat of losing the diversity of the social fabric in this region. 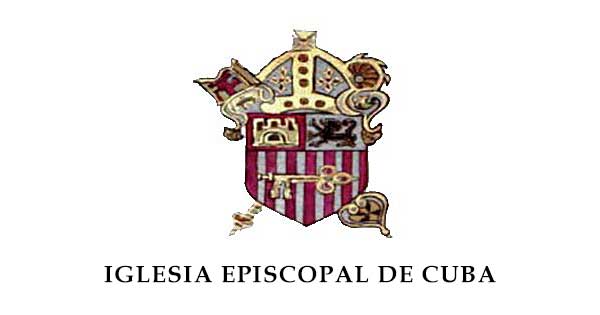 A Statement from the Metropolitan Council of Cuba

The following is a statement from the Metropolitan Council of Cuba (MCC). MCC guides the the autonomous Episcopal Church of Cuba in matters of faith and order, meeting annually in Cuba prior to synod. The Chair of MCC is Archbishop Fred Hiltz who sits along with Archbishop John Holder of the Church in the Province of the … Continued 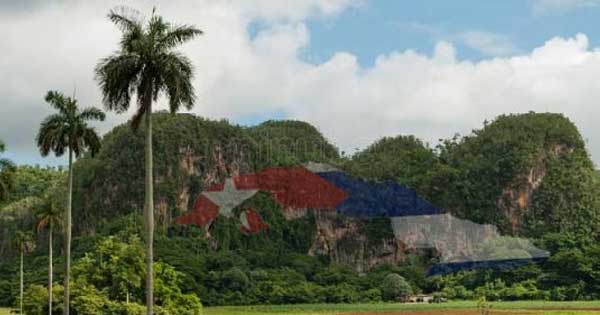 Statement of the Episcopal Church of Cuba on U.S.-Cuba relations

The following is a statement from the Episcopal Church of Cuba released December 17, 2014, concerning the reestablishment of diplomatic relations between Cuba and the United States of America. Translated into English. Original Spanish attached as a PDF. La Habana, 17 diciembre, 2014. STATEMENT OF THE EPISCOPAL CHURCH OF CUBA CONCERNING TODAY’S MAJOR EVENTS For the Cuban … Continued 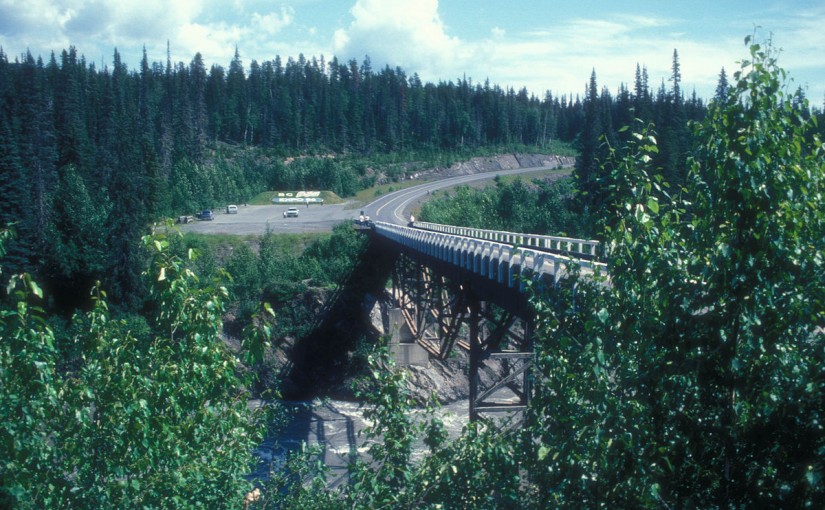 Ministry training that flows in the Nass River valley

The immediate goal of this training and education initiative is to build up the community of lay readers in the diocese. This foundational training can be put to service in support of parish ministry right away or it might also serve as a good basis if any participant feels called to seminary study and ordination to the Holy Orders.

By Anglican Church of Canada on November 5, 2014

By Anglican Church of Canada on November 4, 2014

Seeds, song, patience, justice—these are some of the images invoked in a series of Advent reflections offered by the leaders of the four Anglican and Lutheran churches in full communion in Canada and the United States: Archbishop Fred Hiltz (Anglican Church of Canada), National Bishop Susan Johnson (Evangelical Lutheran Church in Canada), Presiding Bishop Katharine … Continued 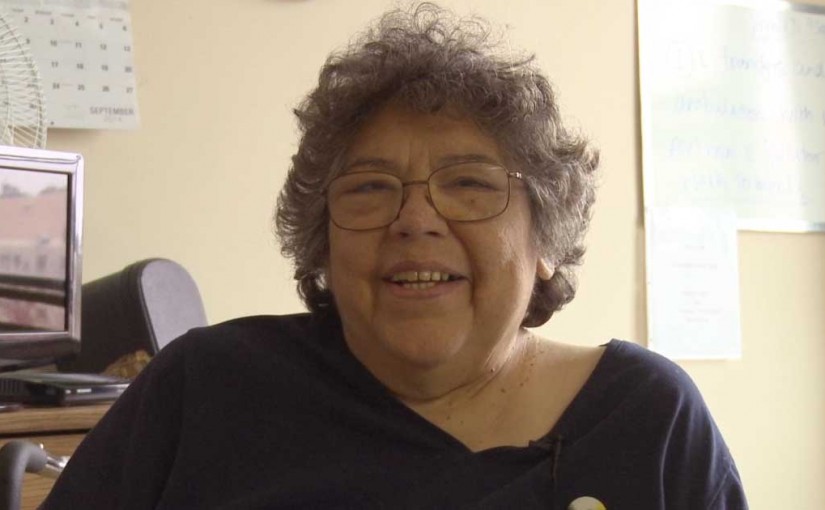 “I am doing this because it might help others going through what I am going through.” This is what the Rev. Canon Ginny Doctor replied when asked why she agreed to be filmed weekly as she recovers from a life-threatening illness. Hospitalized since mid-July, Ginny expects to recover fully, but it is a long slow … Continued 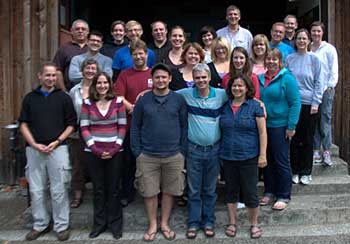 On September 30 and October 1, youth ministry practitioners will convene at St. Benedict’s retreat centre outside Winnipeg for their fourth consecutive annual gathering. At ‘Stronger Together’ those who are instrumental in supporting youth ministry in the Anglican Church of Canada and the Evangelical Lutheran Church in Canada come together to enjoy a rare opportunity … Continued 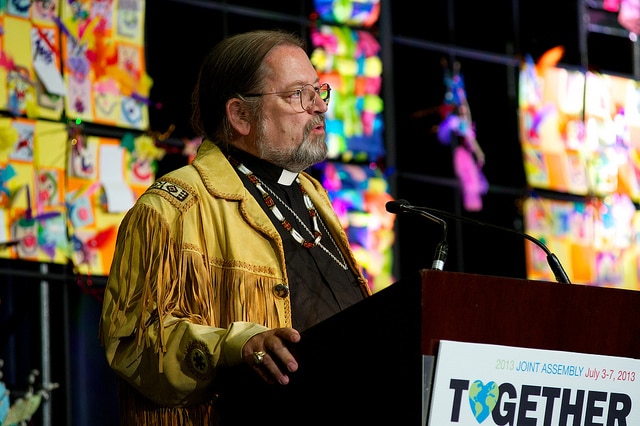 By General Synod Communications on September 23, 2014

The following is a press release detailing a letter from 14 religious and 7 Indigenous leaders calling on American President Barack Obama and Canadian Prime Minister Stephen Harper to begin work toward modernizing the Columbia River Treaty. The treaty addresses the governing of water resources to promote economic growth, wealth, and happiness for the citizens of these nations. National Indigenous Anglican Bishop Mark MacDonald is among the signatories.

By General Synod Communications on September 23, 2014

The 2014 Gifts for Mission gift guide is now available online and in print. The full colour guide and companion website make it easy to give from the heart this holiday season. With more than 40 meaningful options, Gifts for Mission lets you give gifts that answers God’s call to mission and make a difference … Continued 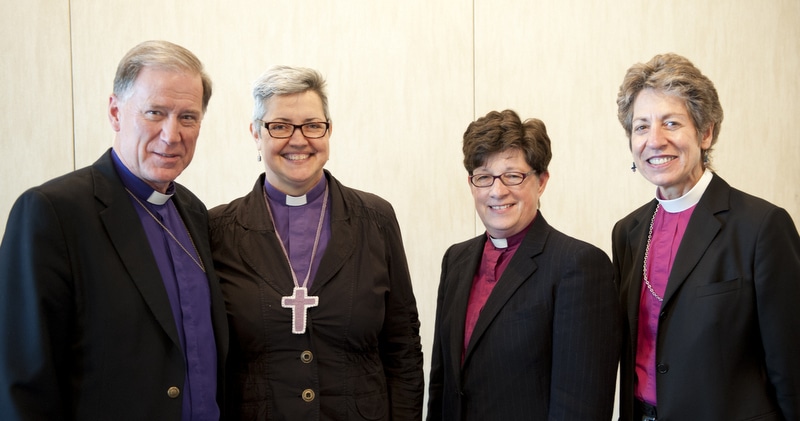 By General Synod Communications on September 19, 2014

Week of Prayer for Christian Unity

By General Synod Communications on September 17, 2014

For more than one hundred years, the Week of Prayer for Christian Unity has been celebrated from January 18 to 25. This eight-day period marks a special time for Christians from different denominations and traditions to come together in prayer, reflection, and fellowship for the sake of unity in the midst of diversity.

By General Synod Communications on September 15, 2014

For the first time the Anglican Church of Canada is releasing its annual report online. A brand new website has been launched to house all the 2013 highlights from General Synod and beyond.

By General Synod Communications on September 5, 2014

Three years at its synod gathering the Diocese of Nova Scotia and Prince Edward Island took the pulse of those gathered to see what social justice issues were closest to their hearts. Poverty, homelessness, and education were all priority areas for these Anglicans, but it was environmental concerns that came to the fore. The diocese … Continued

By General Synod Communications on August 15, 2014

Justice Camp: Land meets in Edmonton from August 15 to 21, 2014, and brings together an intergenerational cohort from across the country for up close encounters with social justice issues. Participants will enjoy seven immersion experiences on topics ranging from the relationship between faith and the oil/tar sands, urban responses to systemic poverty, and interreligious … Continued