Diocese of the Arctic Fonds 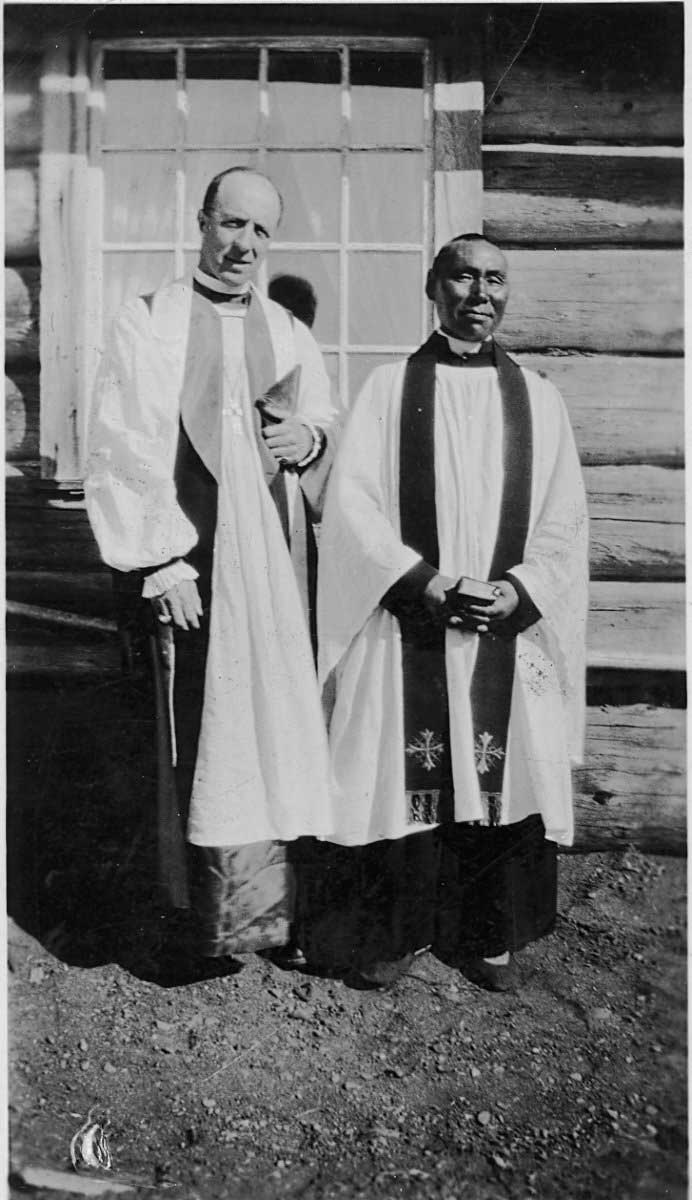 The Diocese of the Arctic was formed in 1933 and incorporated in 1961.  The territory of the diocese spans the North West Territories, Nunavut Territories and Northern Quebec.  Originally the See city was in Aklavik with All Saints as the Pro-Cathedral, but in 1972 the See city became Frobisher Bay (Iqaluit), because the Mackenzie River area had become its own Episcopal District.  St. Jude’s Cathedral was built in Iqaluit especially to be the Cathedral for the Diocese of the Arctic.  The diocese ministers primarily among Inuit people, but has also included Natives and Caucasians in its mission stations.  From the earliest days the missionaries in the Arctic were involved in translation, medical services and education.

Fonds consists of records created or accumulated by the Diocese of the Arctic. The records cover missionary work in the Arctic and include missions that were originally administered by the dioceses of the Yukon (formerly Selkirk), Keewatin, Moosonee, and Mackenzie River (1884-1970).

The fonds is arranged in series which include:

Title based on contents of fonds.

Material deposited by the Diocese of the Arctic Synod Office in two major deposits in 1971 and 1996, then in regular intervals.

Microfilm available for some material in M95-02 and M96-07.  See finding aids for details.

Item level descriptions available for most of the photo accessions