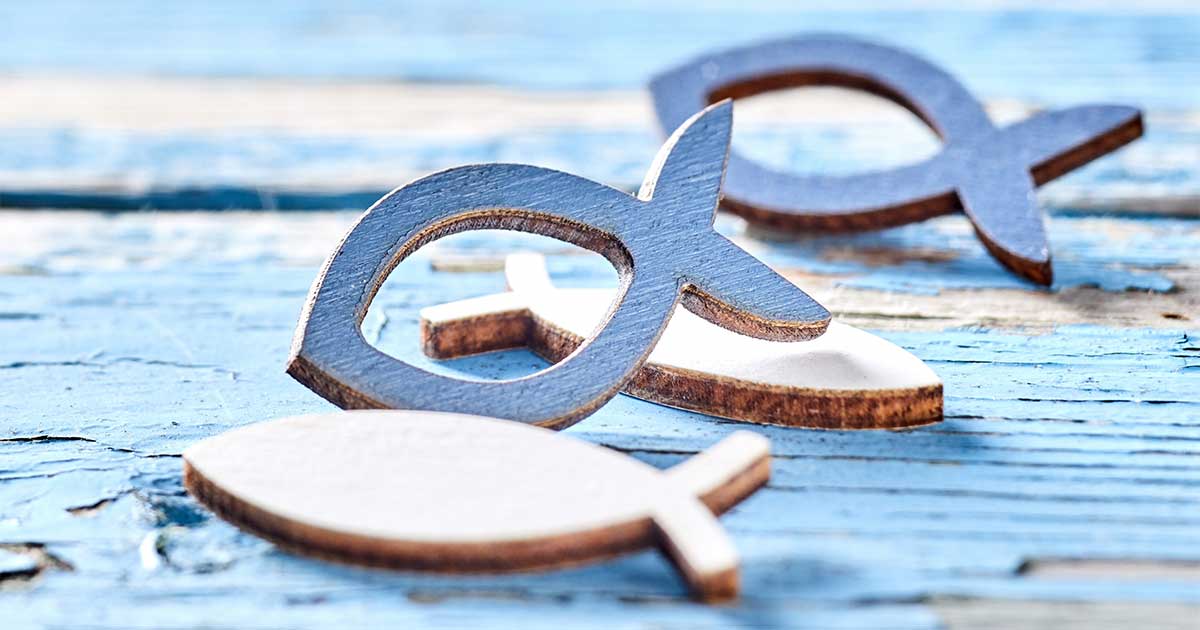 Last fall, 25 Roman Catholic and Anglican clergy travelled from all over northern Alberta to attend what they hope will become an annual ecumenical meeting. The meeting addressed concerns about how to work together in the North and how to be better Christians to newcomers. The Anglican area bishop, Fraser Lawton, described the meeting as a “conversation about the things they had in common, and a good start.”

The conference asked questions about missions: what missions now look like, who is called to be a missionary, and how best to support those who are called. These introductory conversations made for a solid footing for deepened mutual understanding. Lawton discussed the central goal of these questions as a kind of fellowship. The Bishop wished that those present would be “taking up time with people’s concerns, and connecting to each other.”

The connecting with each other focused on the similarity in challenges shared by Anglican and Roman
Catholic priests in Athabasca. The mission work concerned itself with both outside congregations and with local parishes. The concerns brought forth included issues of lay engagement. Lawton noted that both Catholic and Anglican churches continue to be concerned with how little people know their faith, and by extension, whether the clergy have “done a good job with catechesis.”

The question about what a catechetical good job looks like also encompassed the clergy. They noted that people in their dioceses were less interested in active parish life than they once were. Lawton described the problem as partly “being in competition for people’s time” and how to make church life a priority again.

There are other factors, which are slightly more of an issue for the Roman Catholic population, as a large number of their priests are from outside Canada. This intersects with populations in places like Grand Prairie, where immigrants in the service industry have made towns much more diverse. These concerns about newcomers, and people who have been in parishes for as long as Alberta has been a province, means that there should be a number of solutions for what could be a tricky problem. Lawton balances questions of Anglican engagement with hearing how Catholic partners in faith can “carry out ministry and are able to help” with mutual mission work, catechesis, and community building.

These concerns and challenges can often be met by open and honest communication, and through explicit planning. These are the ongoing goals of the Anglican diocese of Athabasca, and also of their fellow Christians. The conference is the first step in opening an ecumenical process that will hopefully bear much fruit.